The last few days of our trip we continued putting in the big days and 20 to 25 km became standard. Both of us were keen to get this trip finished. Although the sea sores cleared up when we rinsed essential parts with fresh water at the end of the day, my hands were starting to feel the extreme repetitiveness of paddling for several hours per day. I started waking each morning with my hands curled up and partially frozen and aching. It would go pretty soon after waking and it was nothing painful. Rest days would have been good, but we wanted to finish.

The police searched us again in Puerto Perme and then again the next day at the Panama border town Puerto Obaldia. A total of three unnecessary searches including Nargana.

We became accustomed to fielding a standard set of questions, when interacting with the local Kuna and recieved a lot of confused looks. Two gringos paddling through their waters in a cayuco is something they’d rarely see or probably never see. Most of them were generally friendly though.

Arriving in Capurgana was a moment of relief and joy after our 3 weeks with no easy exit points in Kuna. It was time to relax, we had achieved our goal. It would have been possible to continue to Turbo across the Gulf of Uraba where the road continues since the sea state was reasonably calm. But it was time to sell the cayuco, the idea of stopping in Turbo in our cayuco didn’t appeal; I had heard it to be a rough and dirty port. It was time to head to Cartagena where a friend Cristian had kindly shipped my bicycle in his van on a container ship. There I could continue my journey while Cary headed off to Medellin on his unicycle.

– SPEED: varied between 2 and 6 km/hr depending on wind and chop direction. We progressively got faster as our initial poor technique improved substantially along with our strength and fitness. Also swapping out the children’s paddles helped!
– DAYS: 19 days from leaving Carti Sugdup. 15 days paddling and 4 or 5 days in Porvenir. We weren’t trying to break records, it’s definitely possible to do it faster.
– Start: Carti (Panama) to Capurgana (Colombia)
– Food consumed: oats, pasta, lentils
– Upset stomach: 75% of the trip for Nick

Video 4 of 4 for this section with captions. Scroll down for photos taken by me and Cary. 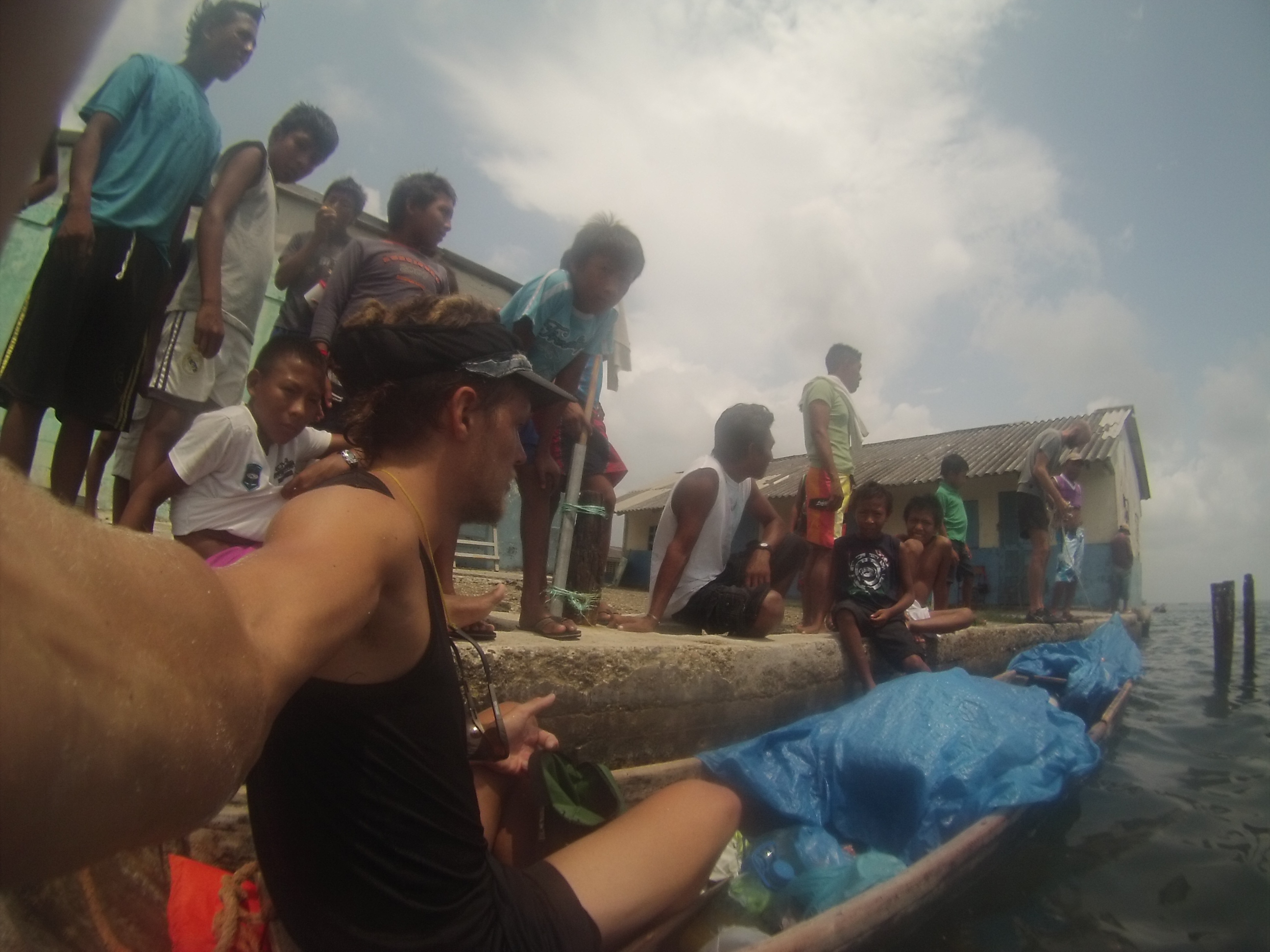 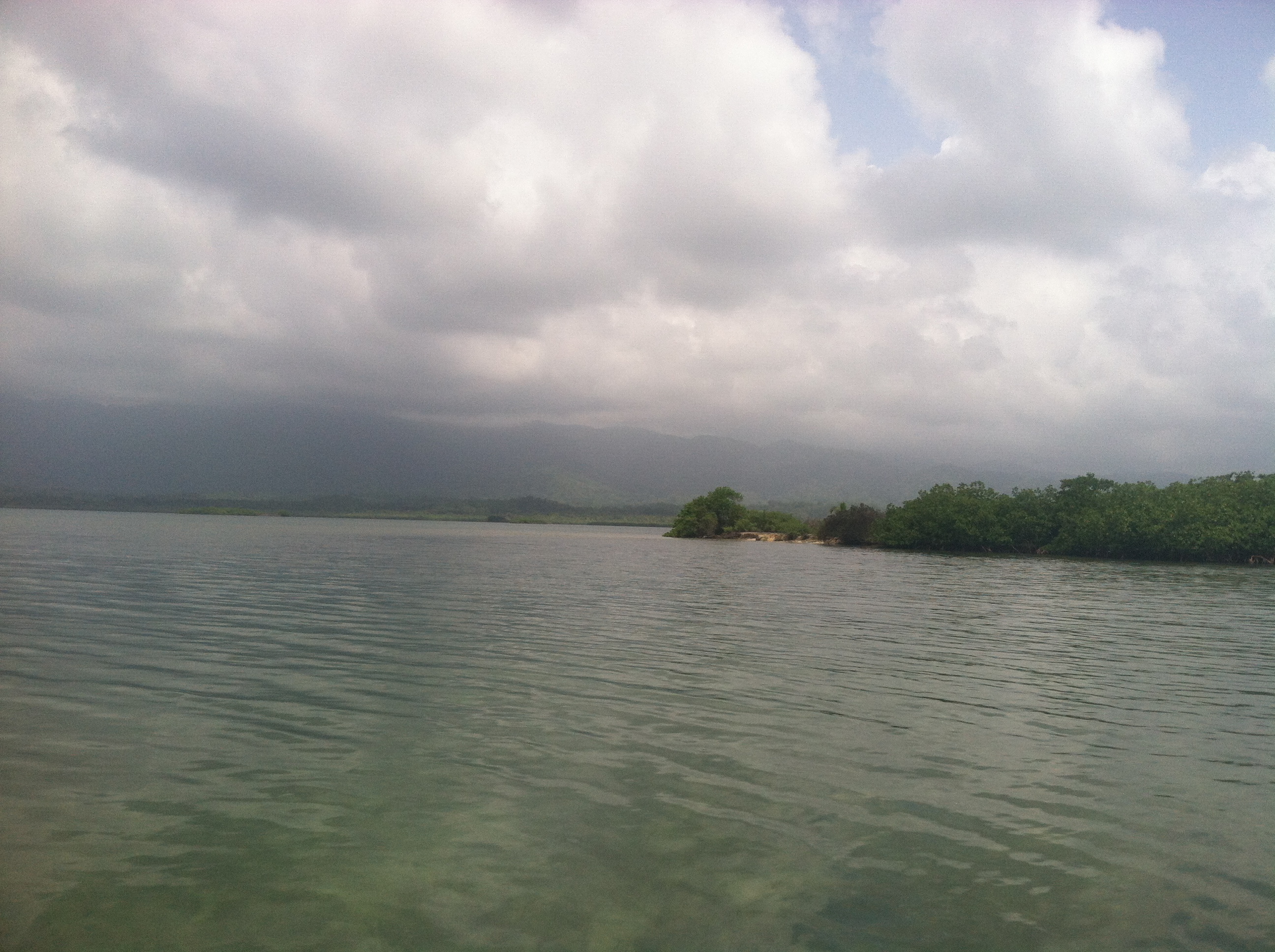 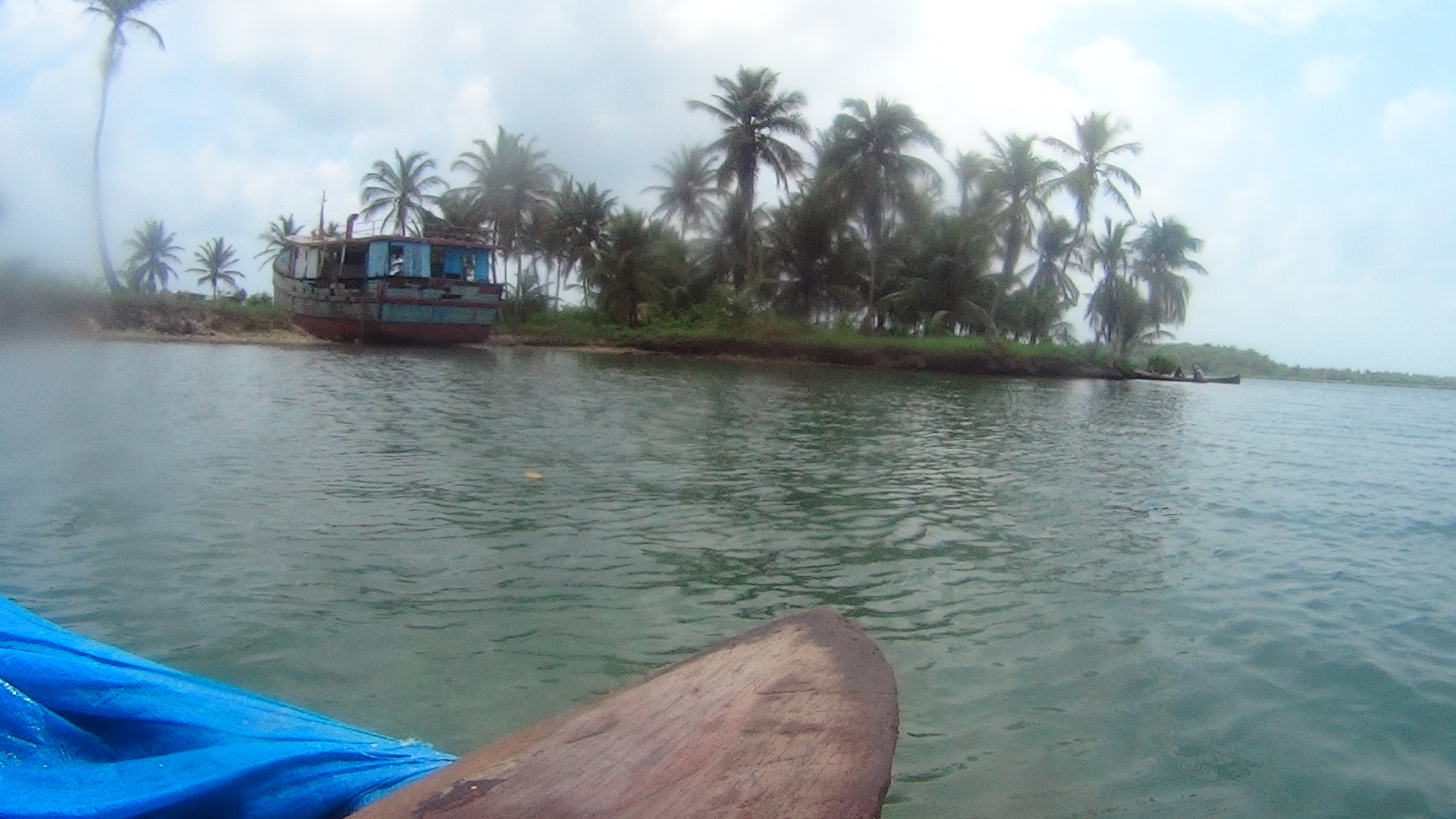 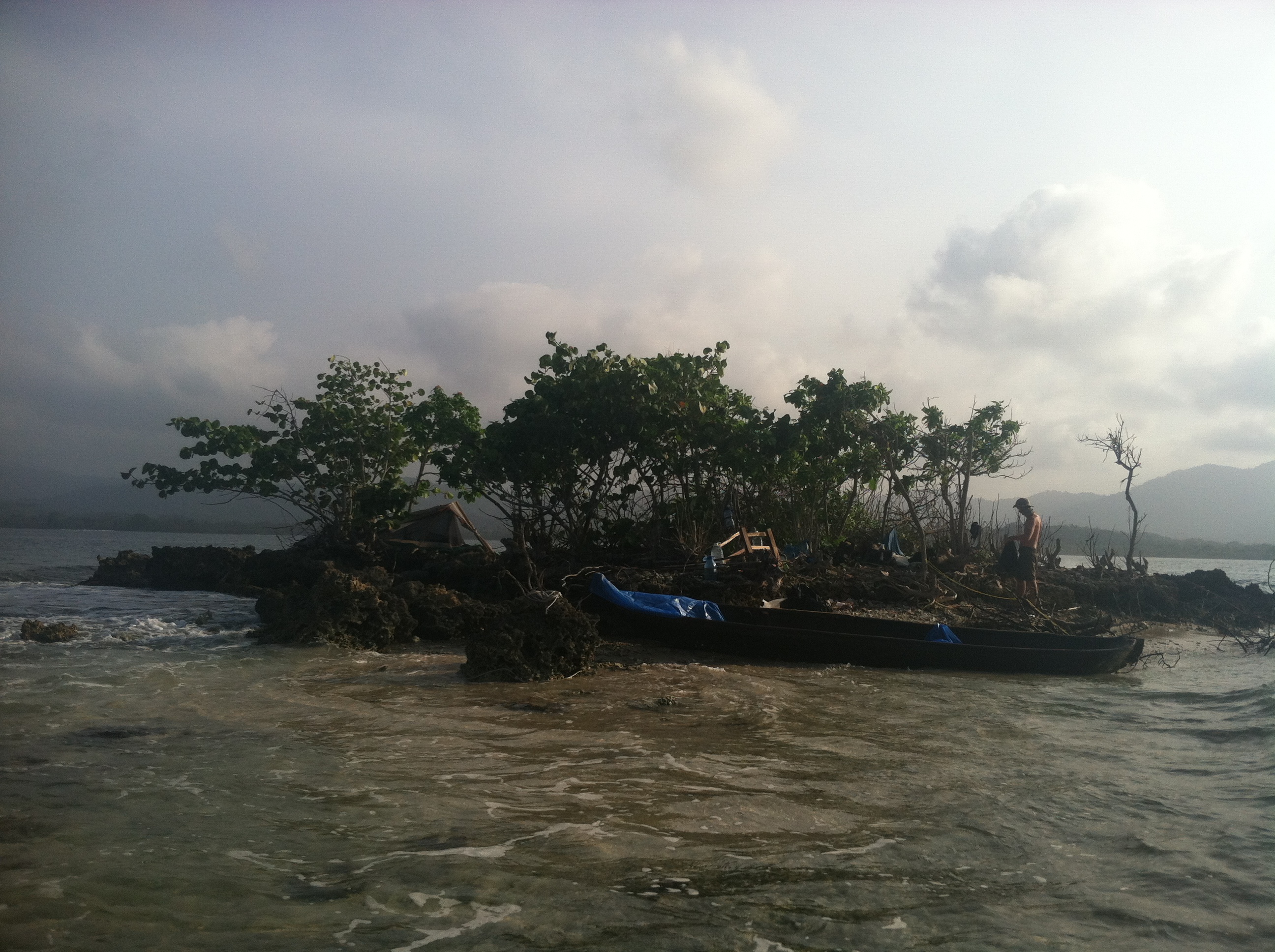 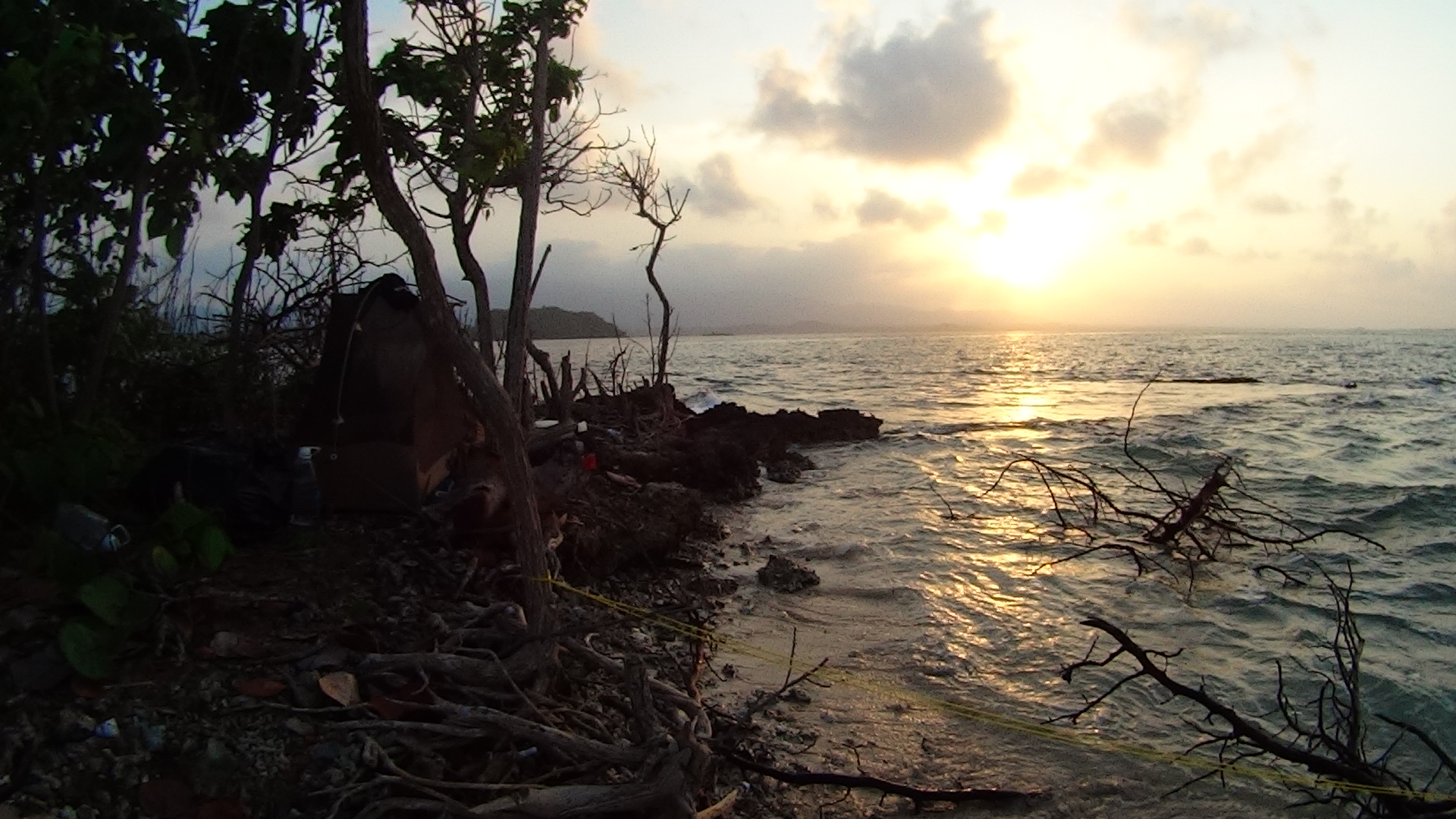 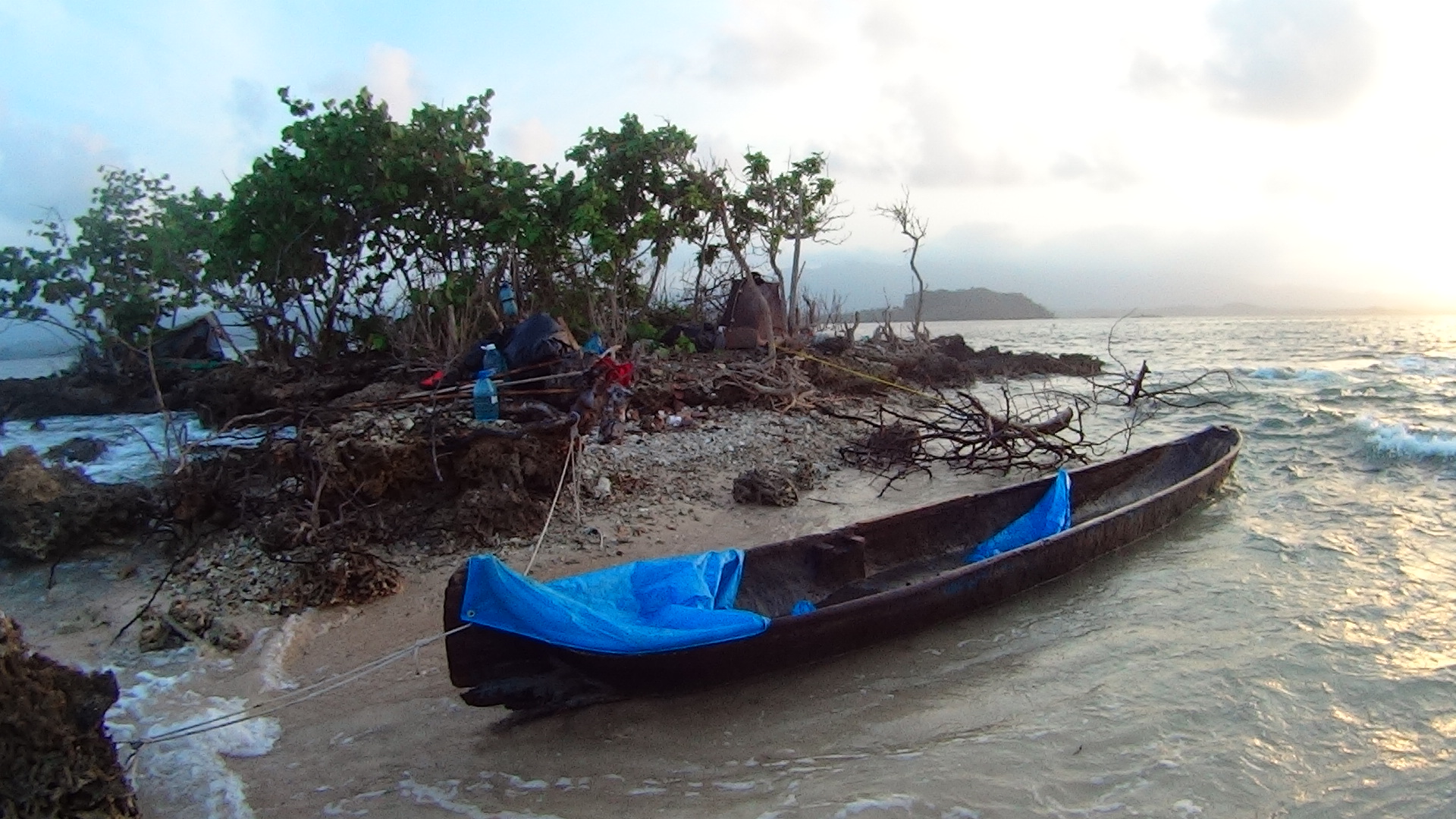 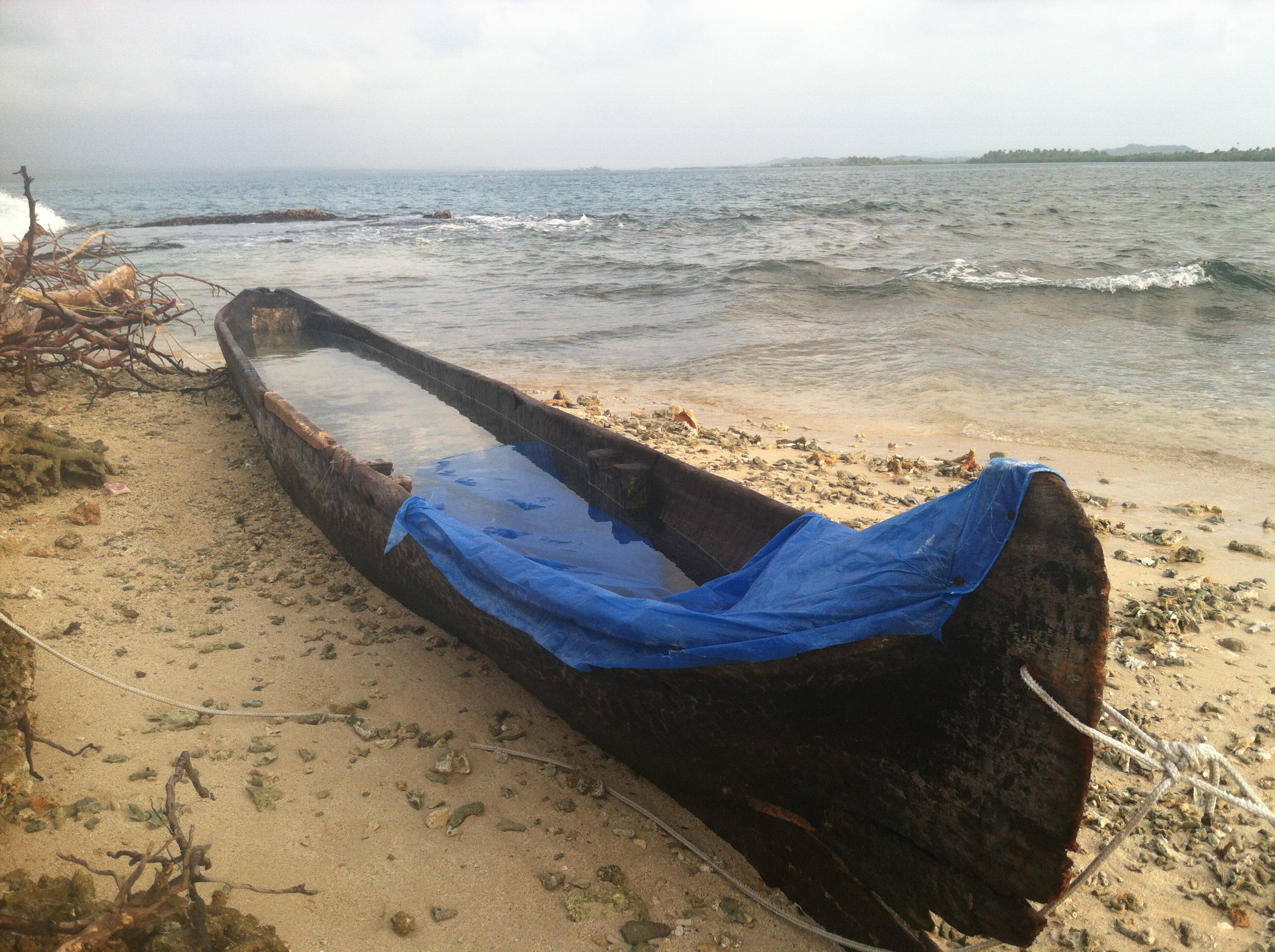 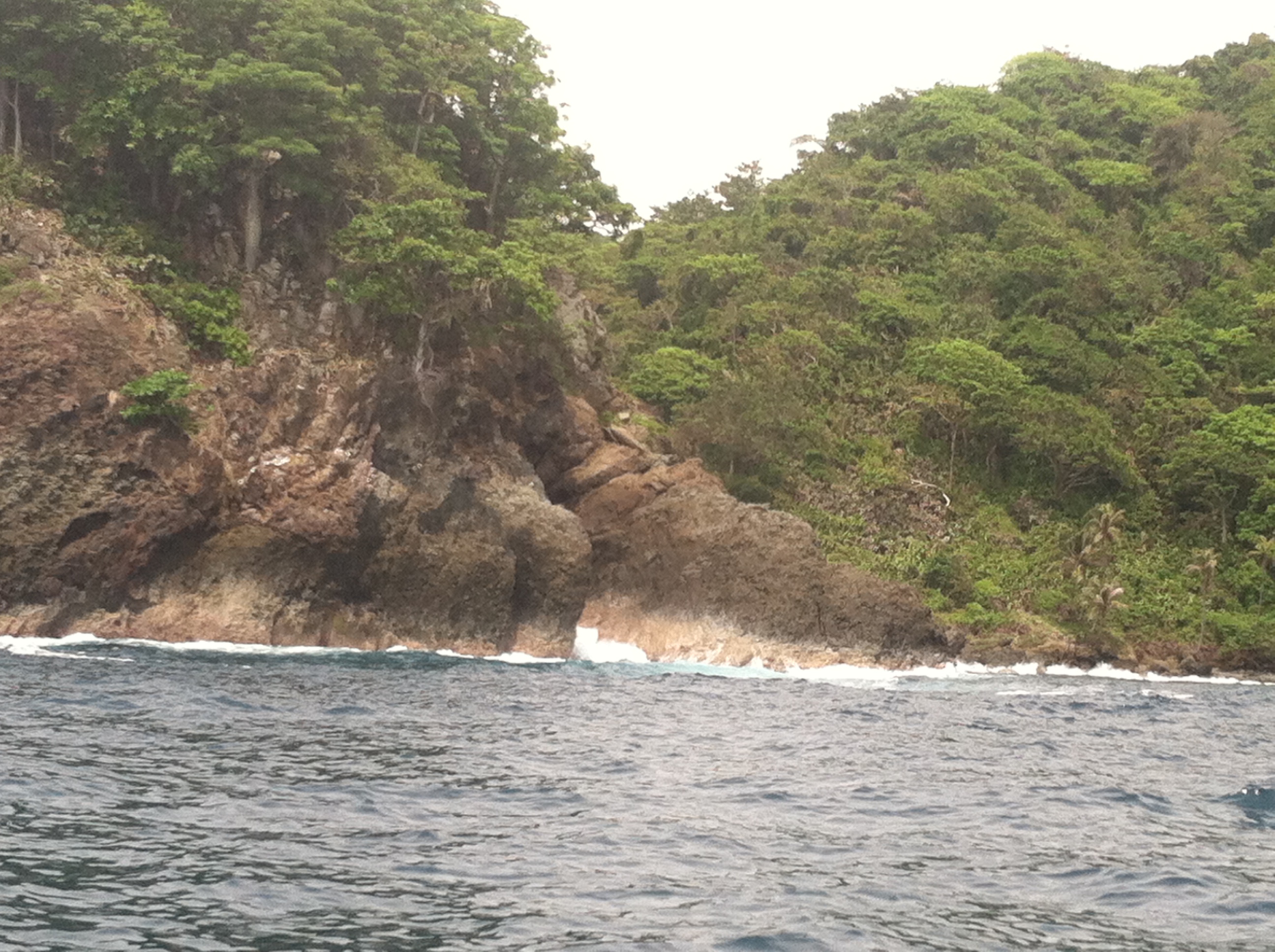