To enjoy Cali fully, it helps to know a bit of salsa caleña (somewhat different to Cuban salsa).  I had minimal experience in any type of salsa and I cut straight to private lessons.  Then each night was spent practicing in the bars (there’s always something going on).  Initially, a few awkward dances took place.  This is the same for any new skill, I thought to myself, as I forced myself to approach the Colombian bellezas who had mostly been dancing salsa since they were born.  We must battle through the small failures; small losses for future large gains.  Soon I had more than enough to than get by.

(Scroll down for dance lesson recommendations in San Antonio and also video footage that contain short clips of the lessons as well my stay in Cali).

The standard (like almost anywhere) is for the man to ask the woman to dance and the expectation is for them to accept the invitation.  To not accept seems to be considered almost cruel (although sometimes it obviously happens).  Therefore with a few dancing skills (from what I saw) it seemed that even the most unappealing male had a chance to dance with virtually any women.  An interesting concept in a city with arguably some of the world’s most beautiful women.  That’s not to say it would go any further necessarily, most of the time it seemed they would walk their separate ways after the dance if they didn’t know each other beforehand, but he could get a metaphoric ‘ticket to the dance’. In other cultures the same man may barely have a chance to speak to her.

It also seems that couples expect their other half to be dancing with other men / woman.  It seems it is important to do so to ‘fit’ in socially. Since dancing can be an intimate affair I wondered to myself whether this resulted in higher infidelity rates in Latin America.  All pure speculation of course.

Two weeks wasn’t enough in Cali, but my visa was soon to expire and it was time to return to my bicycle that I had left in Pasto.  I wanted another month.  It occurred to me that I was becoming a Latin American junkie.

Here are some video highlights (the start is the warm-up rounds for Salsa world championships at Los Cristales): 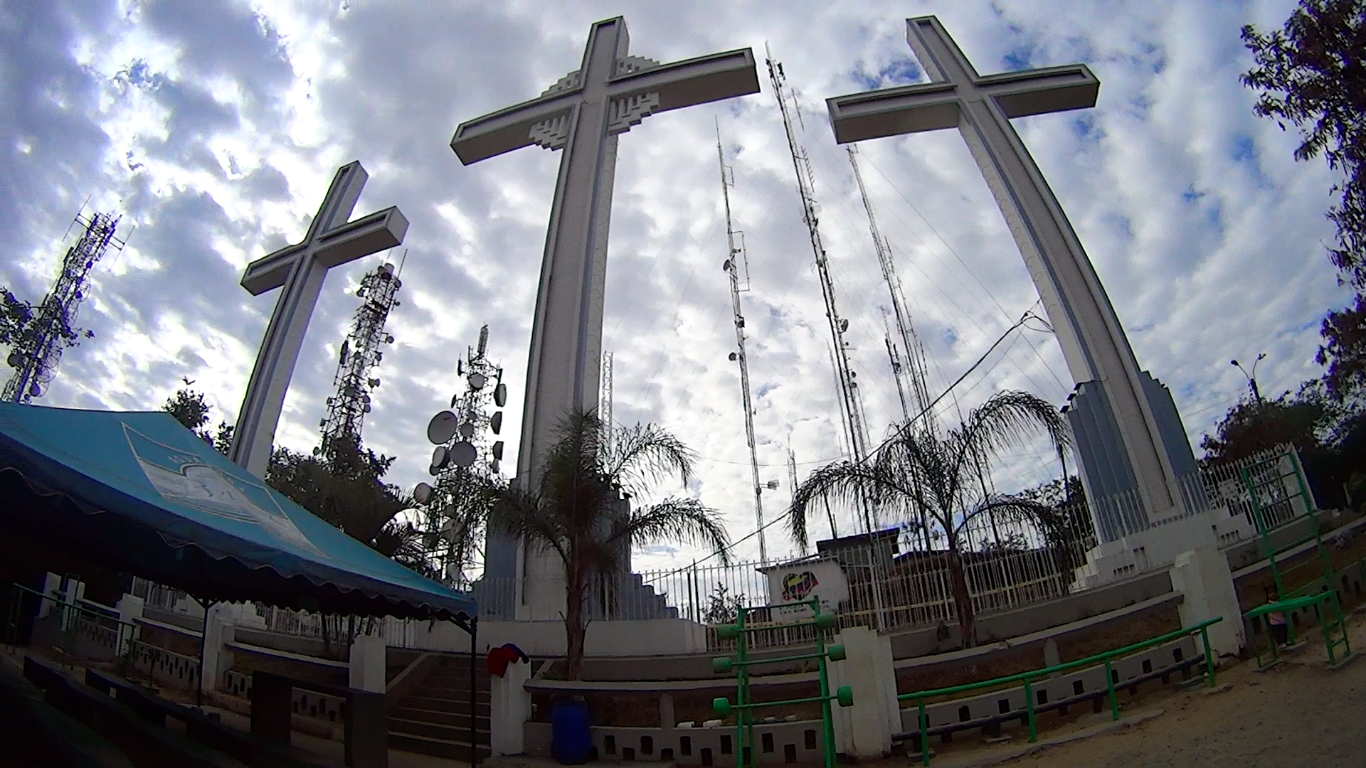 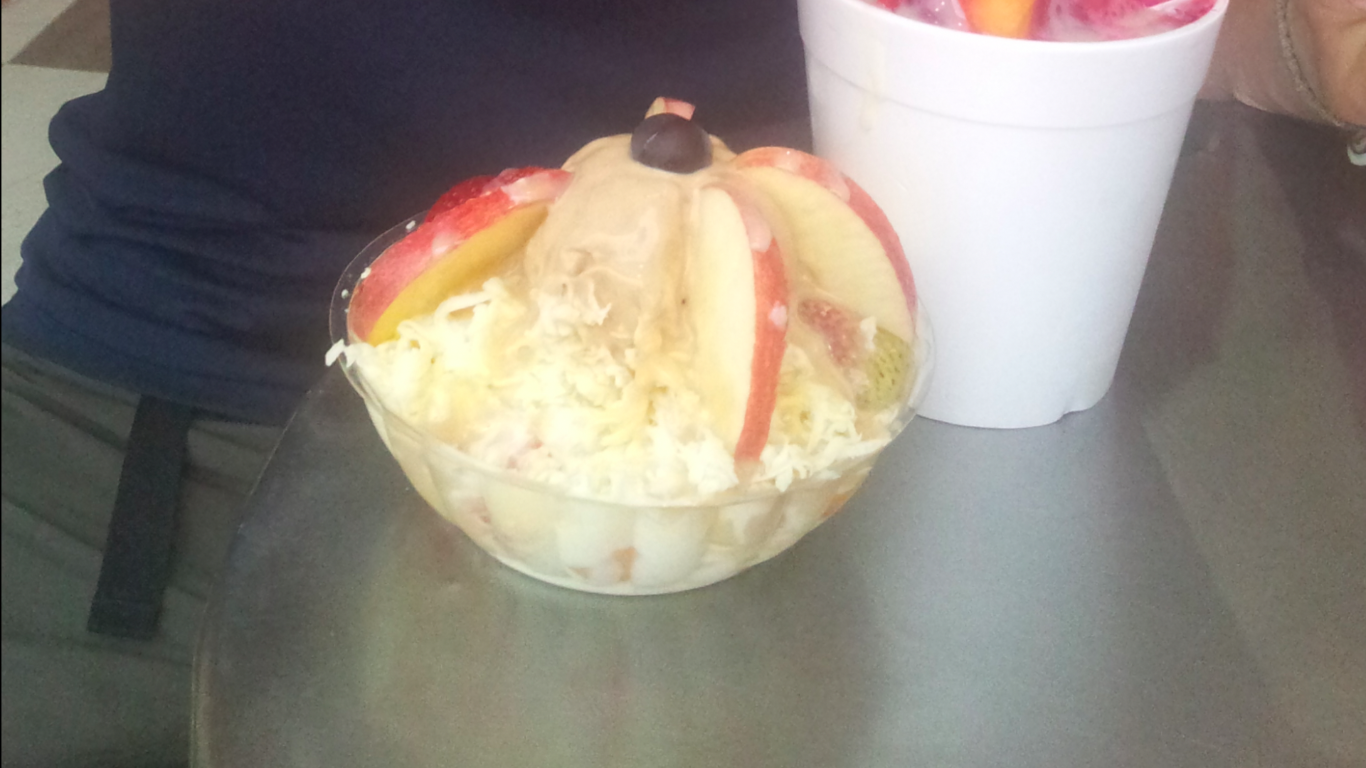 Ensalada de frutas – ice cream and cheese (amongst other things), worth a try and pretty good if you can stomach it.  Cholados El Oasis, in a suburb just south of Alameda, next to many other similar establishments.

SALSA LESSONS in SAN ANTONIO: both highly recommended from personal experience and conveniently located.  I had about 10 hours from each; I’d suggest trying both (like I did) for different styles of teaching:
– Arrebato Caleño: Alejandra and Luis Fernando (+57 300 476 3474, Facebook page) – private room accommodation also available.
– Connie: (cquinteroospitia@gmail.com, +57 315 660 9605, Facebook page)
(I receive no financial benefits from any of these recommendations)

ACCOMODATION:  Suburb where I stayed: San Antonio – Cali’s answer to La Candelaria in Bogota; well situated to most activities and relatively safe. 1st week in Hostel Tostaky which was pretty good; 2nd week, 30 metres away, with Arrebato Caleño in a comfortable private room.  (You could also walk around the suburb and look for notices outside apartments / houses; this would be cheaper than staying in a hostel if there for the long term).

Other places worth a visit: seafood market in Alameda (ceviche),  Las Tres Cruces hill overlooking Cali, Cholados El Oasis where they make ensalada de frutas (there are about 40 next to a sporting complex just south of Alameda).

THOUGHTS ON SAFETY: Even though it has a reputation, at no time did I feel unsafe (obviously my experience is anecdotal).  As with any big city it pays to be prudent and not enter certain areas at the wrong time or get into unlicensed taxis for example but this shouldn’t stop you from going.