This is a summary of my final three days of my 180 day Colombian visa and includes my climb up Volcano Azufral (4070metres), a visit to Las Lajas in Ipiales and the famous cementary in Tulcán.  Under a bit of time pressure and after a couple of weeks of late night dancing in Cali (previous post) it felt quite hard! 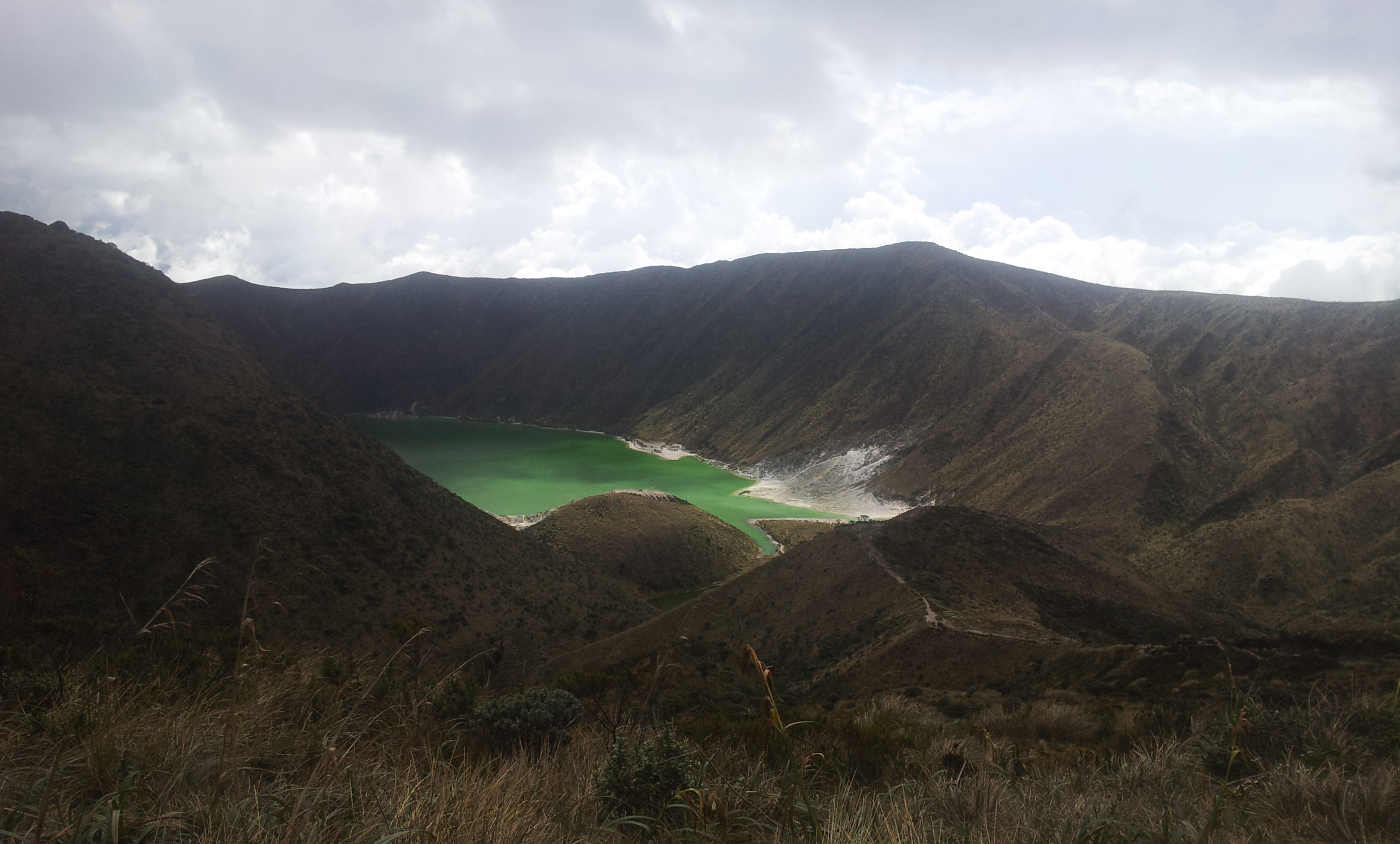 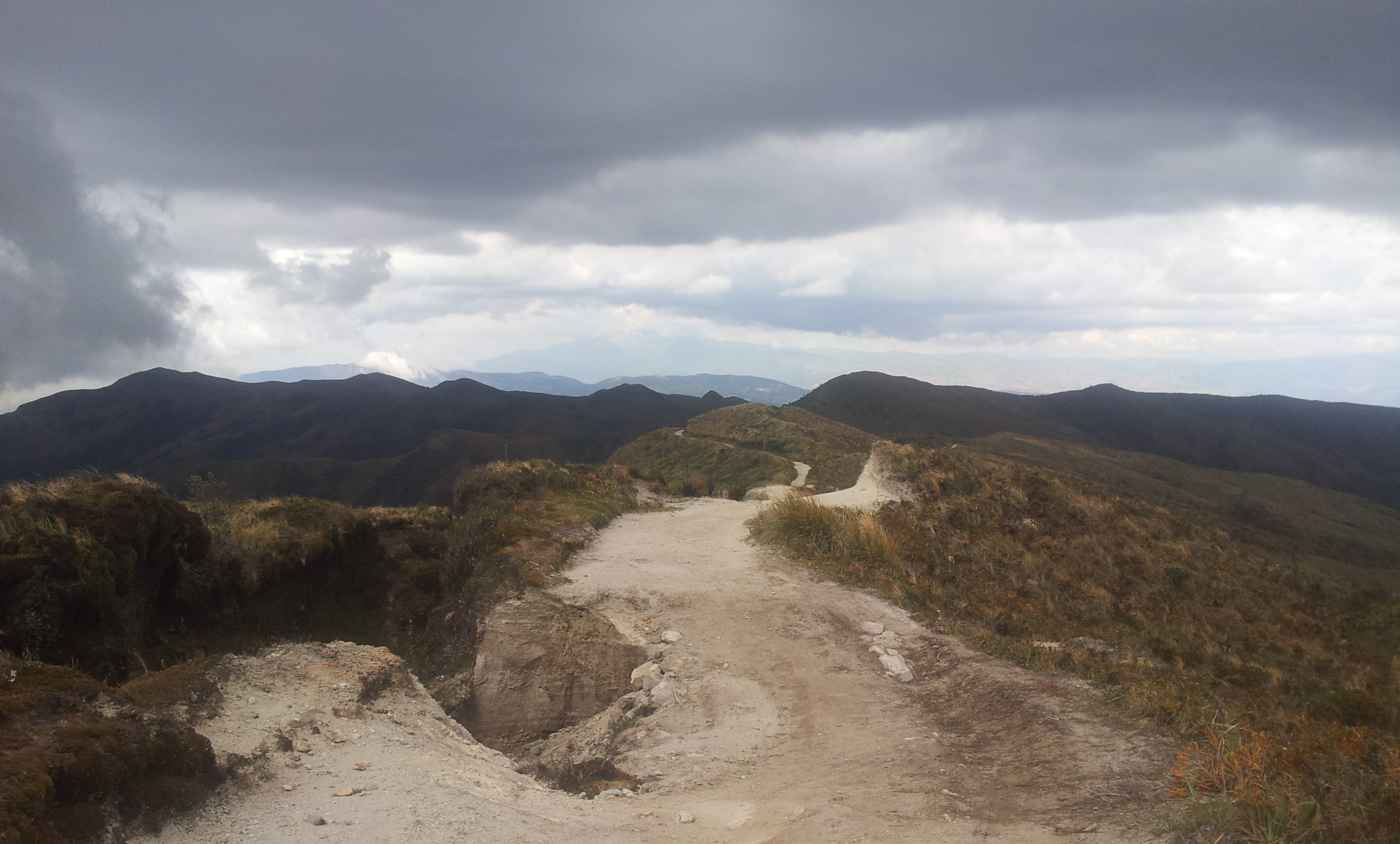 The road down from the top of Azufral, most definitely rideable and looked fun. Don’t leave your bike with the rangers like I did! 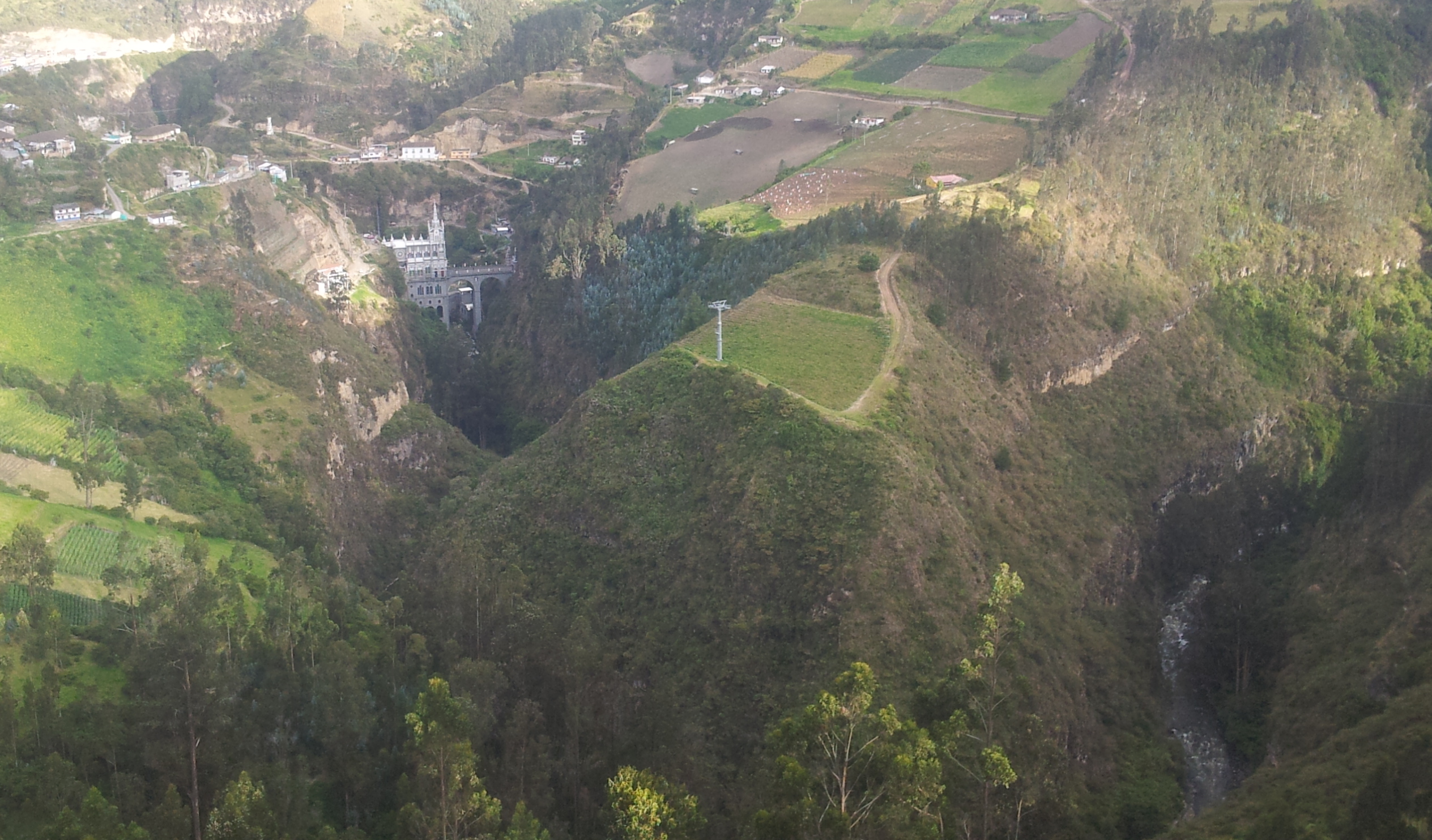 Spanning the valley to the left, you can make out the Lajas Cathedral 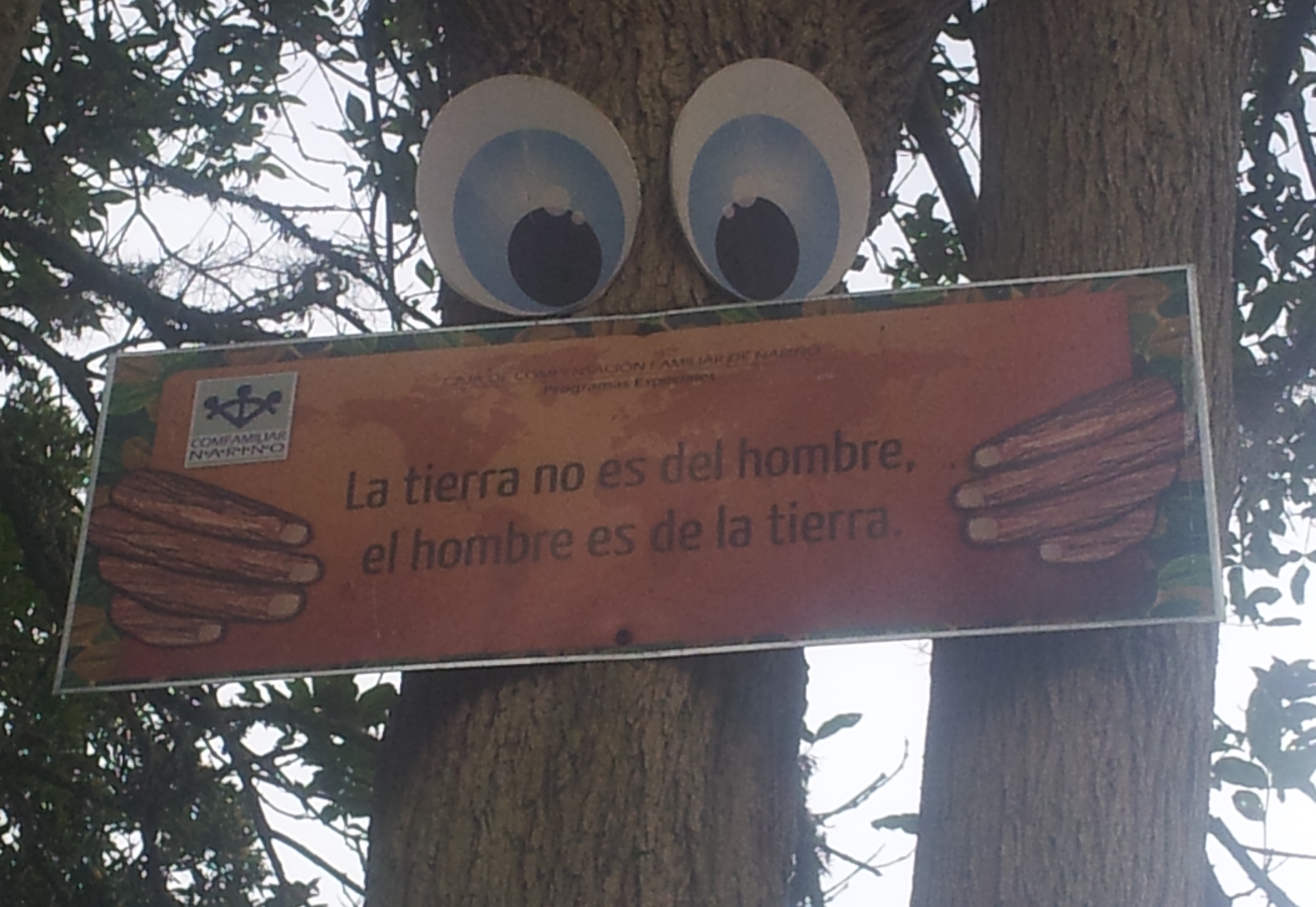 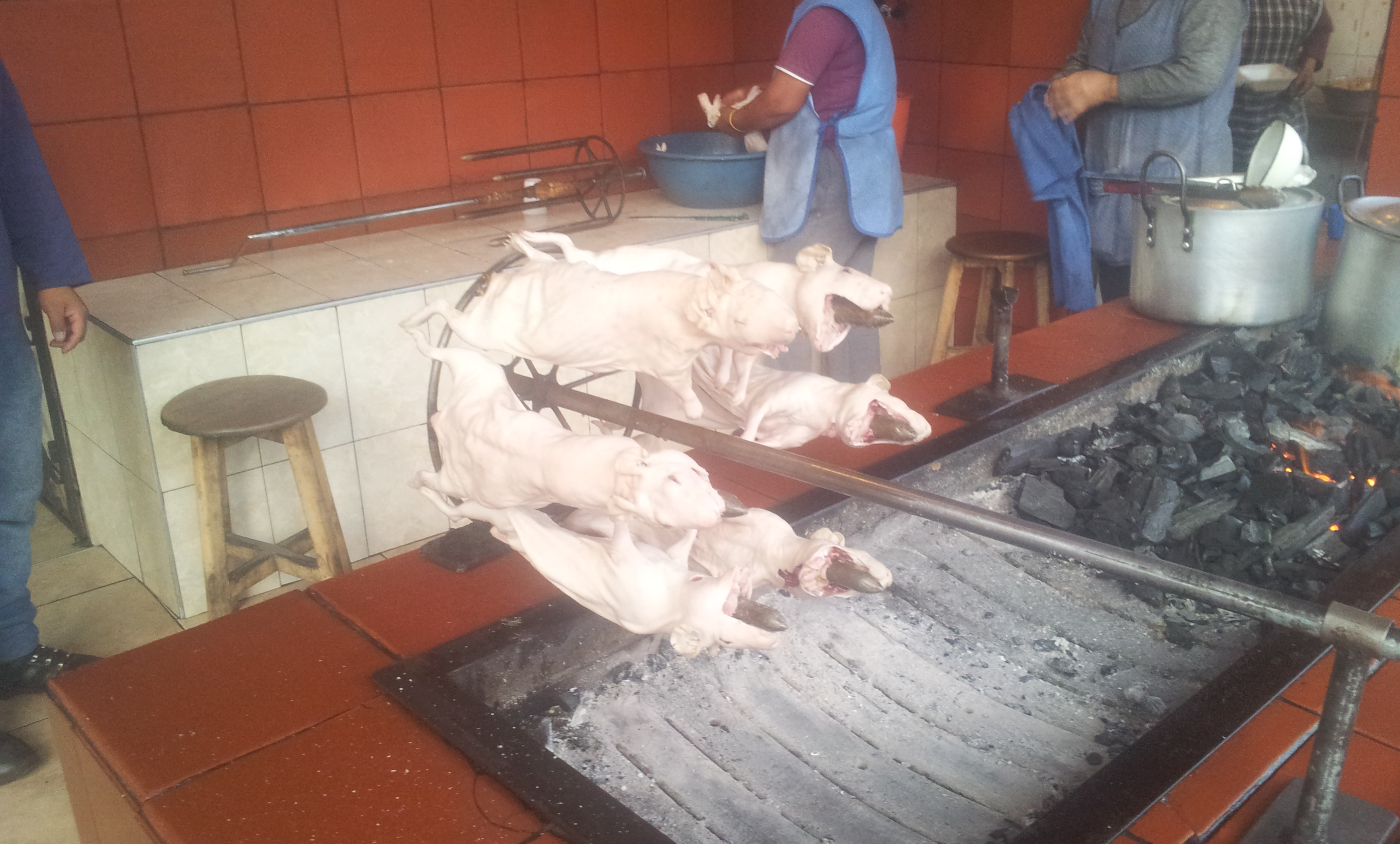 Guinea pig hell. Aka ‘cuy’, they were COP 30,000 (US$11) each. Initially I thought they were taking advantage of the gringo (me) and after a certain amount of commotion I realised they weren’t. Lunch here was a little more expensive than the usual COP 5,000 (US$1.90) almuerzos that I was used to but they were quite tasty. My taxi driver said people were addicted to them and they couldn’t stop eating the poor fellows. I bought it in Ipiales and transported it across the border to Ecuador in the dark; I then ate it in my US$6 hotel room when I arrived in Tulcán. 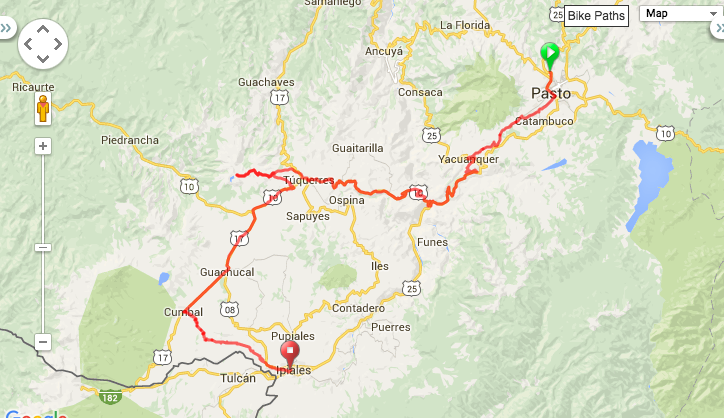 Route Thoughts for other cyclists:

My back route out of Pasto was a climb and I passed some poor areas at slow speed;  people said it was safe and I had no issues.  It’s possible to stay off the Panamericana until Tangua at which point I found no alternative but to take it for a few kms.  From Pedregal to Tuquerres there was fair bit of climbing on a paved road and fell short of Tuquerres that day by about half an hour although definitely do-able if you don’t mess around (like I did).  The traffic was a little bit grim on the Pedregal to Tuquerres highway but then I’m used to very quiet roads.  After a short paved section out of Tuquerres it’s dirt all the way to the top of Azufral.

It’s possible to cycle to the summit, I left my bicycle with the park officials  since I wanted to hike to the crater and not leave my bicycle unattended.  However, I reckon it would have been ok to hide it in the paramo at the top since there was no one around on that day.  Perhaps on a busy day it would be different.  Taking a different exit down I headed to Cumbal.  I had planned to climb Volcano Cumbal as well but with only a day left on my visa I decided not to do to it to avoid a hideous last day rush (plus it was cloudy), I got a taxi to the lake instead which was of some interest.  Then followed the dirt to Ipiales and checked out Lajas with the remaining few hours I had left in Colombia, eating an unfortunate guinea pig in the process. I crossed the border in the dark and cycled slowly up the hill (15 mins) and then on to Tulcan; which felt fine security-wise even at night (but who knows).  San Francisk was a cheap hotel ($6) near to Ahorra parque and the cementary was closeby and worth a quick visit…