My route through El Salvador has been somewhat wiggly not wanting to miss out on any of the phenomenal volcanic landscapes. Descending down from El Impossible National Park, jarring my arms on the ‘cobble-boulders’ was one of mixed emotions, excited to visit new places but sad to leave the new friends I’d made. The knowledge that I had a land peppered with active volcanoes and spectacular terrain lying before kept me focused; a land suited to the most adventurous of hikers and mountain bikers. 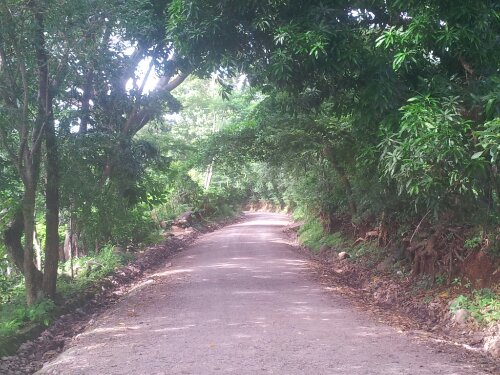 So far I have enjoyed the manageable size of El Salvador after the Goliath countries of Mexico, US and Canada. However, after 3 weeks I have only managed an astonishingly low 300 km as each place distracts me for it’s own unique reasons.  After my long period of being unwell in Guatemala, it’s been a relief to climb back up to 100% fitness. 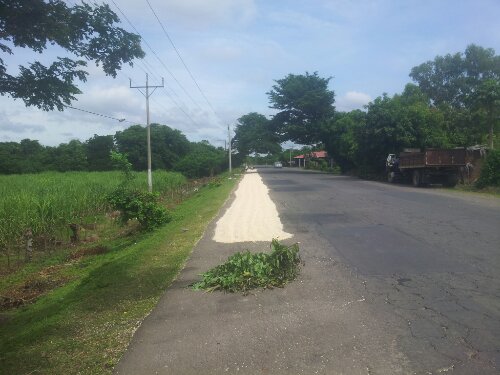 Drying corn on the side of the busy Litoral Carretera.

My route wound up to the ‘La Ruta de las Flores’ from the coast. Heading northwest, I reflected on the absurdity of heading uphill in the wrong direction with the three quarters of Central America and the whole of South America still ahead of me. However after my rest in El Impossible I was eager to see all that El Salvador had to offer. 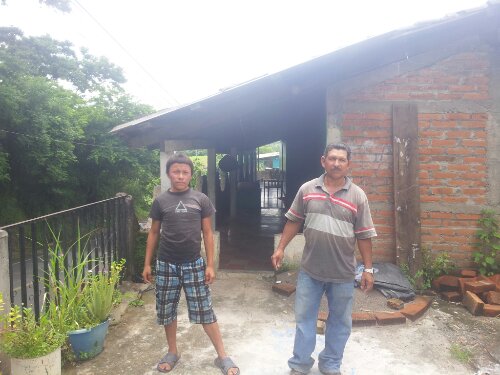 Typical example of the El Salvador friendliness - it's hard to get to your destination when you're stopped all the time but these encounters enrich the experience.

Although paved, it was a very quiet road with minimal traffic so it turned out to be an enjoyable experience.  After passing through Jujutla, I noticed a sign for ‘piscinas’  (swimming pools) where the owner let me camp on their premises next to a clean looking stream / river that wound its way through the ravine. After a cool wash in the stream I correctly decided to set up camp under one of the roof shelters; a heavy downpour followed. I enquired into the safety of the area at the house near the entrance; Hugo offered to camp and set up a fire with me, without hesitation. In fact three brothers ended up ‘guarding’ me of which two slept in their hammocks closeby the whole night.  The area didn’t feel dangerous but I definitely slept better. 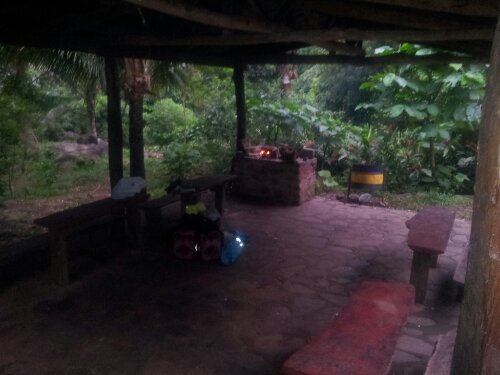 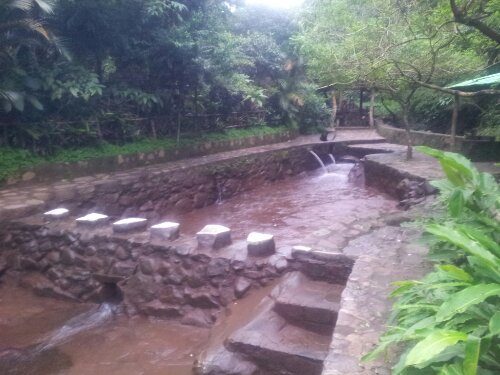 The piscinas syphoned of water from the main river. 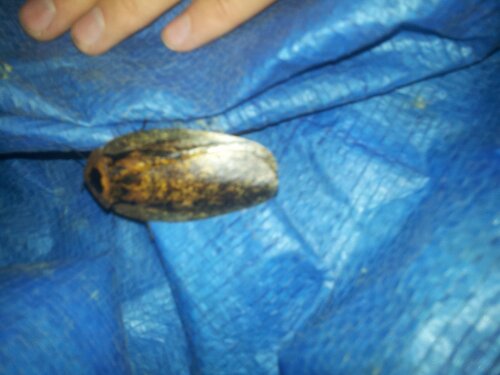 I think this beast is a cockroach. 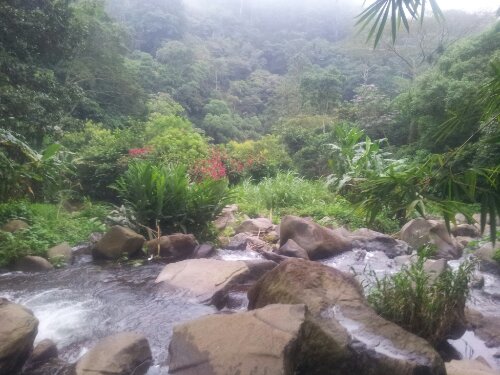 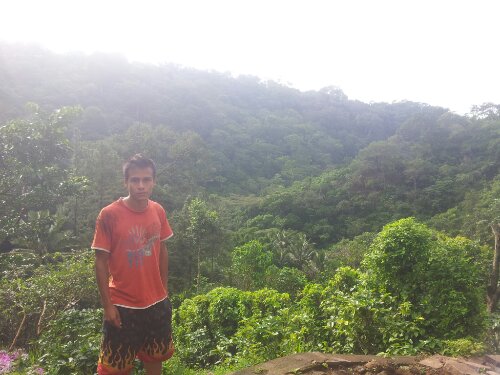 Hugo - one of the legendary brothers.

My route continued up to La Ruta de Las Flores, a road famed for its series of colonial towns and surrounding volcano chain that ends with Volcán de Santa Ana (the country’s highest volcano) and Izalco. (report climbing these coming soon). After briefly checking out Ataco, I stayed in Juayúa a few days enjoying the country famous feria gastronómica (weekend food fair) and impressive Los Chorros waterfalls. I had planned to cut through to climb Santa Ana through the back dirt roads but was warned against it since it’s the raining season. I was told there is a route through to Lago Coatepeque via Los Naranjos but I also think climbing/cycling up to San Blas (camping area been Santa Ana And Izalco) would be possible albeit hard. Most people will tell you it’s not though since people are consistently terrified of being robbed; but aren’t the roads more dangerous?

Having originally planned to head straight to volcán Santa Ana around Lago Coatepeque a heavy downpour changed my mind and I headed into Santa Ana city for what turned out to be a few days. I unwittingly ended up staying in the red light district (near Parque Colón) which I only noticing the second day as I took a wrong turn down one of the streets. However in 2nd calle pnte there’s a great vibe in the evening where they close off the street for late-night party goers. Another set of friends I had to say goodbye to… 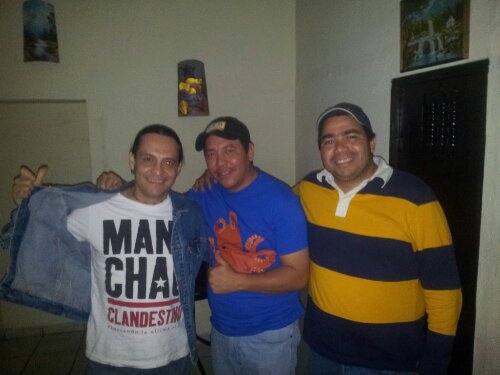 Friends in Santa Ana (you can find them in 2nd Calle Pnte most nights!) who had a particular like to 80's music from the US and the UK. A music taste that seems to be shared with a lot of El Salvador.