OK this is my second post but first one wasn’t officially released – didn’t want to post it until I’d made it out here. I have minimal time because I’m behind schedule but figured I’d do a short post or I’ll never get round to starting it.

First few days have been highly intense. Still so much prep to do. Apart from the insides of my hostel room, camping stores and bicycle shops this is the only scenery I’ve seen so I’m itching to get out there: 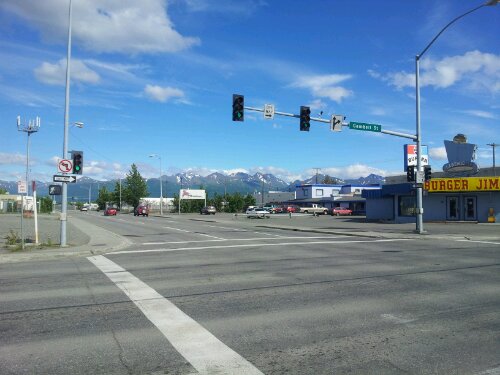 Sooooo much effort and work to get here and I’ve not even started cycling yet! That’s changing today though. Heading down to the Kenai peninsula for a six day baptism of fire on off road trails in bear country. One valley affectionately known as bear corridor.

I’ve been spending particular focus on preparing for these furry creatures; wish me luck: 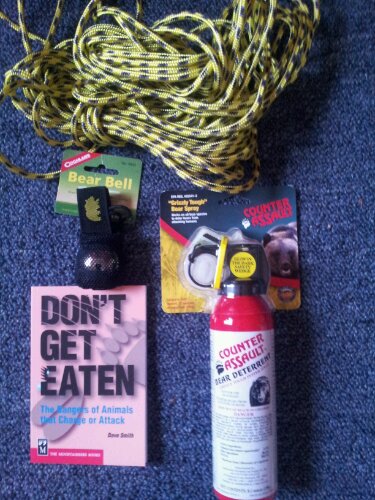