Currently sitting in a cheap hotel sharing a room with two other cyclists halfway down Baja California (Mexico), I finally have a moment to relax. Lots has happened since my last post but it’s been hard to keep up to date as I’ve had to rush to the next stage of my trip.

The final two weeks from Cuba (NM) of the Great Divide Mountain Bike Route were very dry and mostly desert with phenomenal rock outcrops and formations; terrain I’d been dreaming of before starting this trip up in Alaska. To be finally riding through it was an immensely enjoyable experience and I tried to savour each moment before the inevitable ending at the Mexico border. 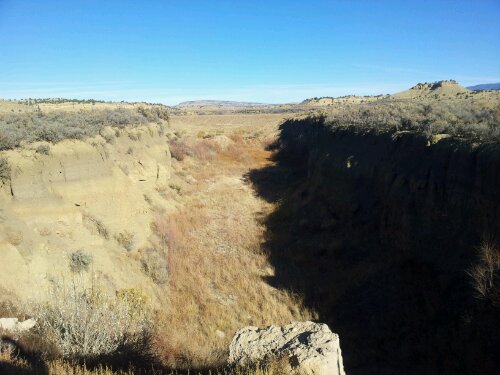 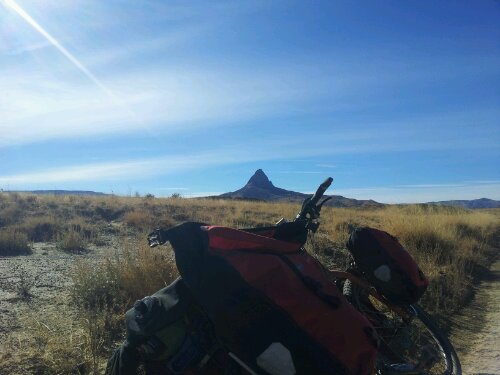 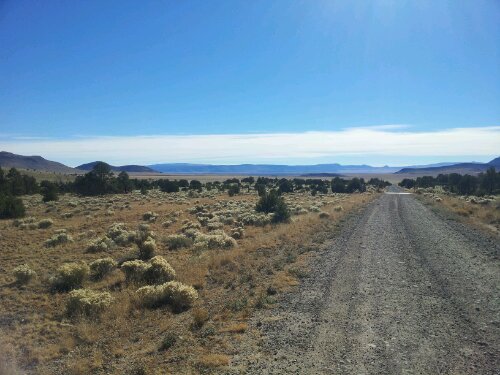 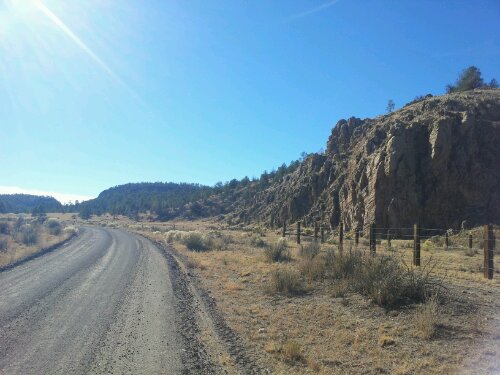 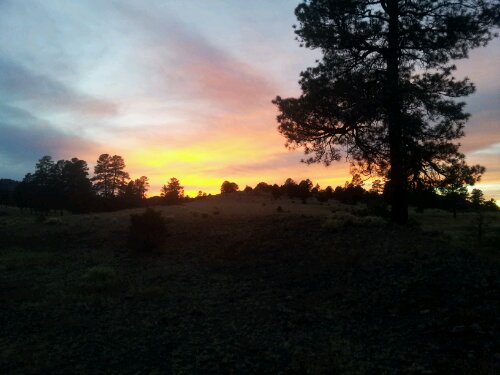 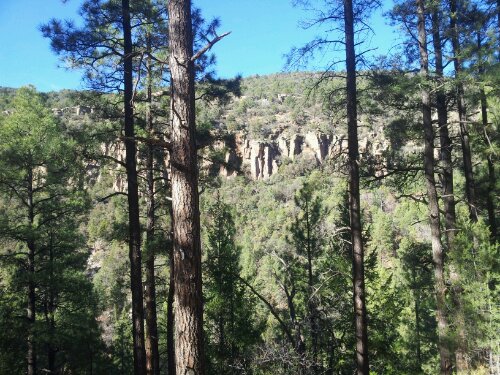 I also had a week off the bike in Silver City (NM) at Jamie’s ‘bike house’ and I took time to consider the next stage of my trip. I really enjoyed the break from the bike after pushing myself so hard for so long to get through the higher mountain sections and onset of winter. A very warm and friendly community, it was great to have the opportunity to make some new friends after such long periods of solitude. 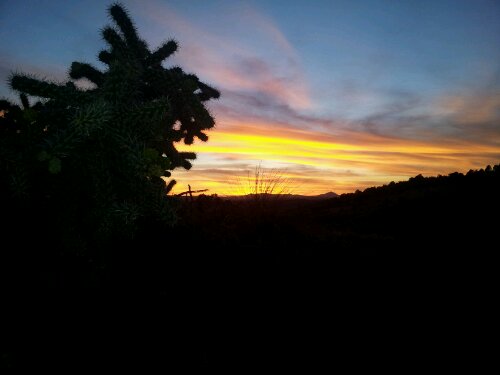 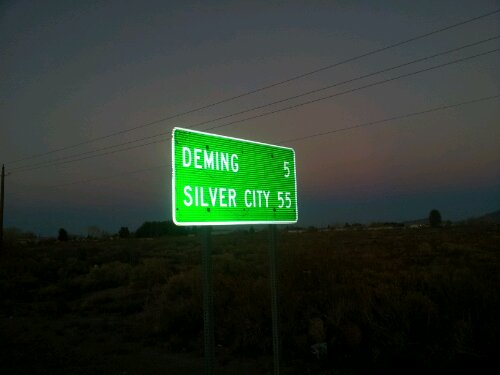 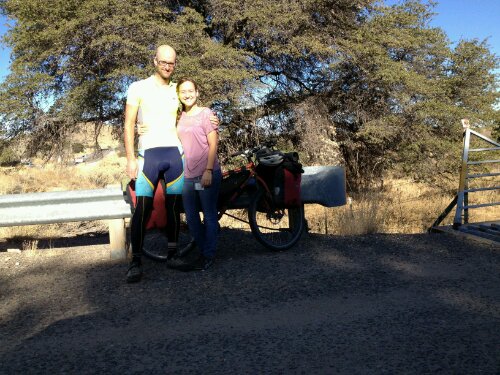 Once I’d reached the Mexican border town of Columbus (NM) I decided that I wanted a break from the cold desert and mountain nights so headed west to San Diego where I joined two other cycle tourists who had come down the Pacific Coast. Since they were waiting for me I decided to take the bus instead of cycling, I’ll have to visit Arizona another time. (The greyhound bus turned into a bit of an ordeal and I was glad to finally arrive with my bike intact; not a mode of transport I’d recommend). 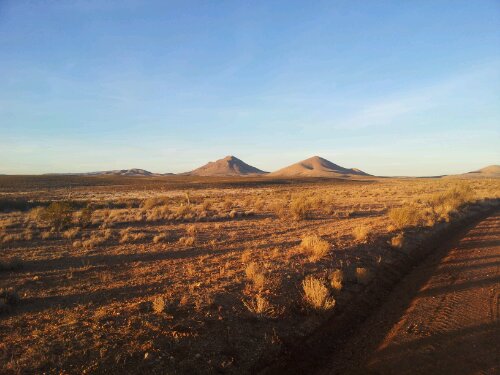 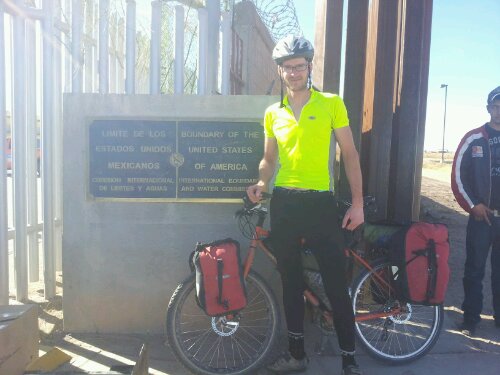 After a couple of nights of rejuvenation with my wonderful cousins in San Diego, we set off across the Mexican border. Having all been cycling solo up until then it was refreshing to have company. The roads in Tjuana and the first few hundred kilometres were some of the most treacherous I’d cycled in my whole trip; cycling as a team seemed to mitigate this risk somewhat. As we’ve headed south the traffic has thinned out a lot, much to our relief, and we’ve been rewarded with some phenomenal desert country with huge variation in cacti and other plantlife.  The road continues south… 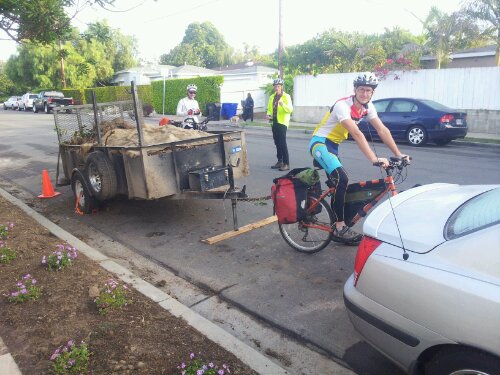 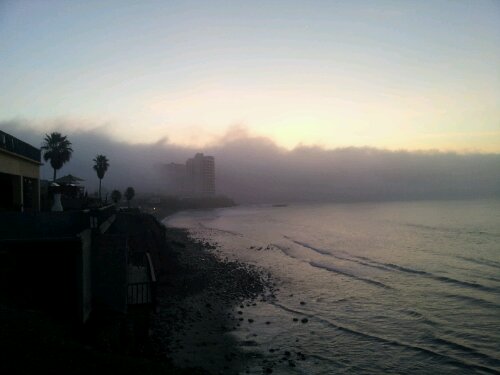 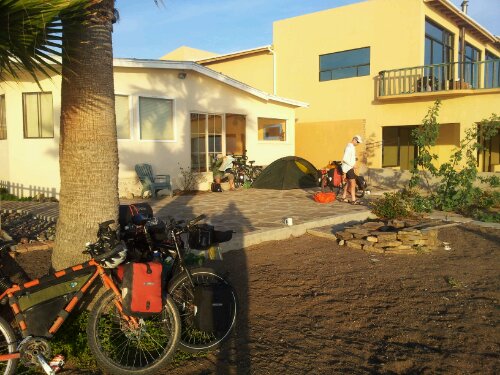 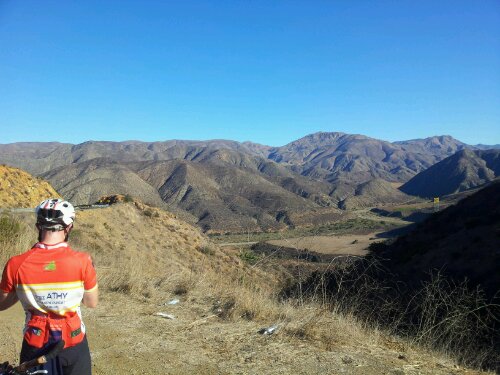 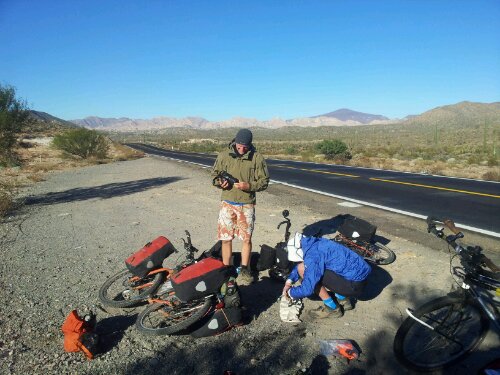 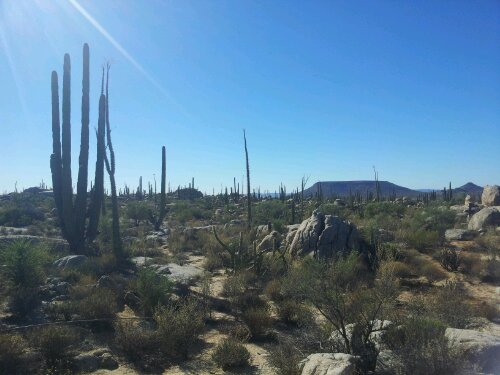 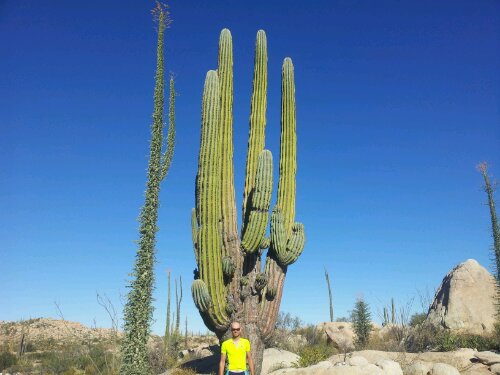 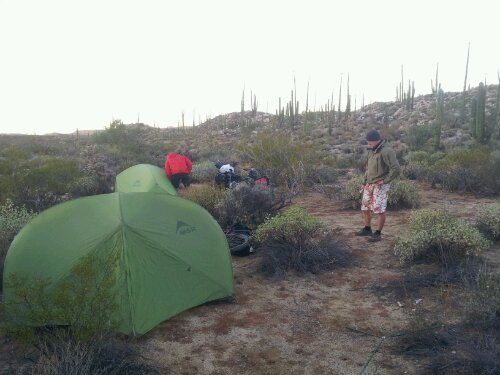 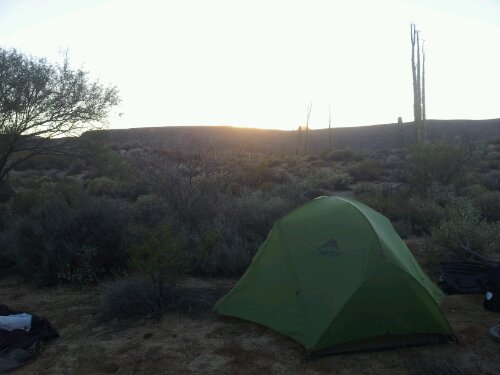 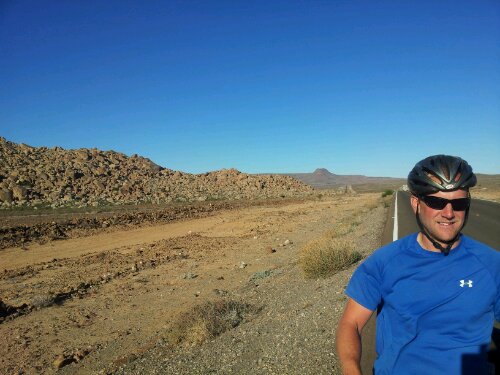 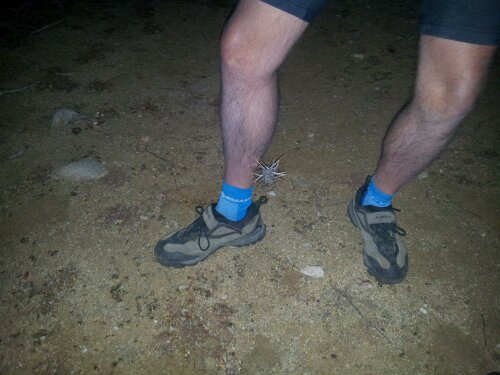 Billy (Ireland) – a reminder for caution in the desert!

10 thoughts on “Mexico border and beyond”