It seems that I’m forever surprised by the hills in Colombia.  My optimism in the topography is often misled, and night is often reached before my target.  The beauty of some of the routes also seems to repeatedly surprise me, the route from Palermo to Gambita didn’t disappoint. After a decent lunch, the climb out of Gambita brought me onto a huge plain with an impressive mountain backdrop.  My plan had been to arrive at Villa de Leyva that evening but an unexpected 500 metre altitude increase towards twilight put me short just before Arcabuco.  I camped by a small abandoned farmhouse / hut with the permission of its owner who was sharing a beer by the side of the road with a farmer.  After the short descent down to Arcabuco, I exited the town taking the high and traffic free unpaved route towards Villa de Leyva.  Stopping by the side of the road for call of nature, I was immediately approached by a farmer who decided, quite quickly, to reveal his tendencies.  I didn’t hang around to verify. 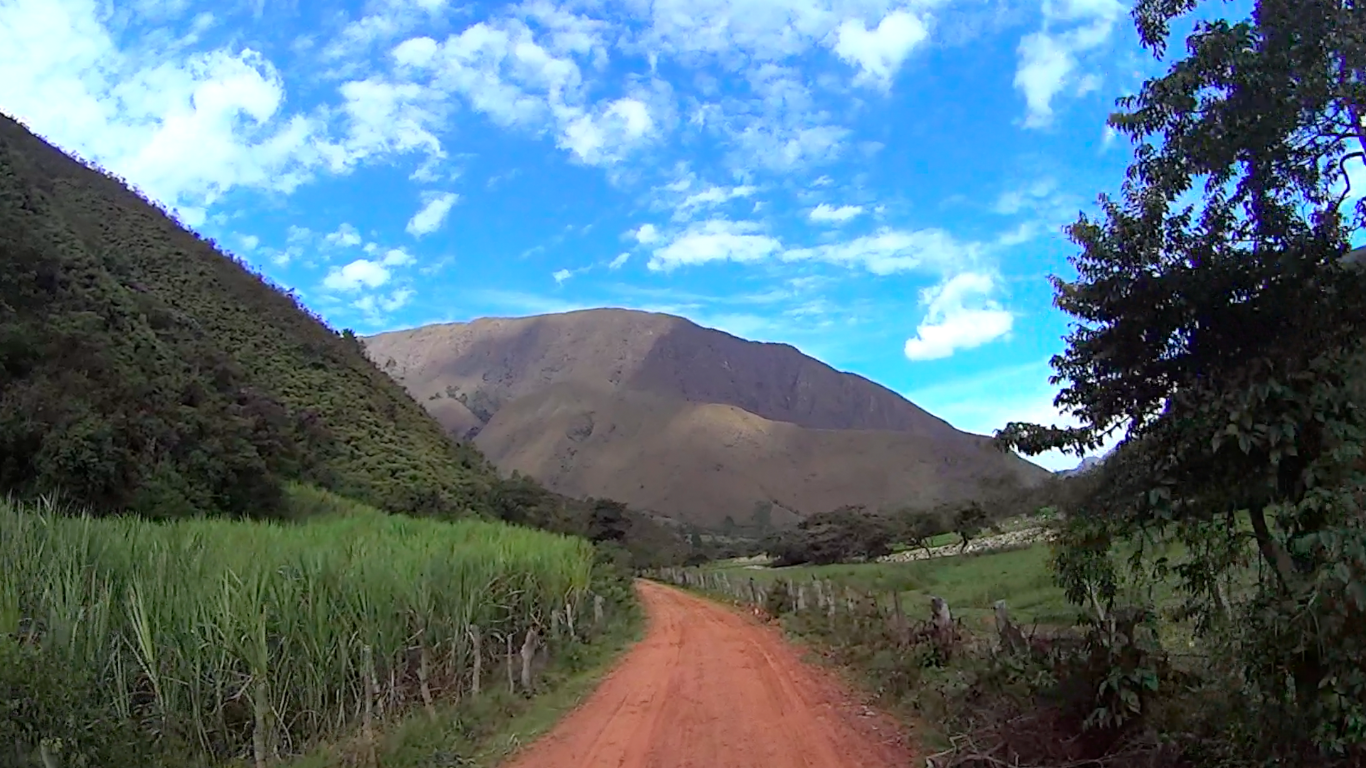 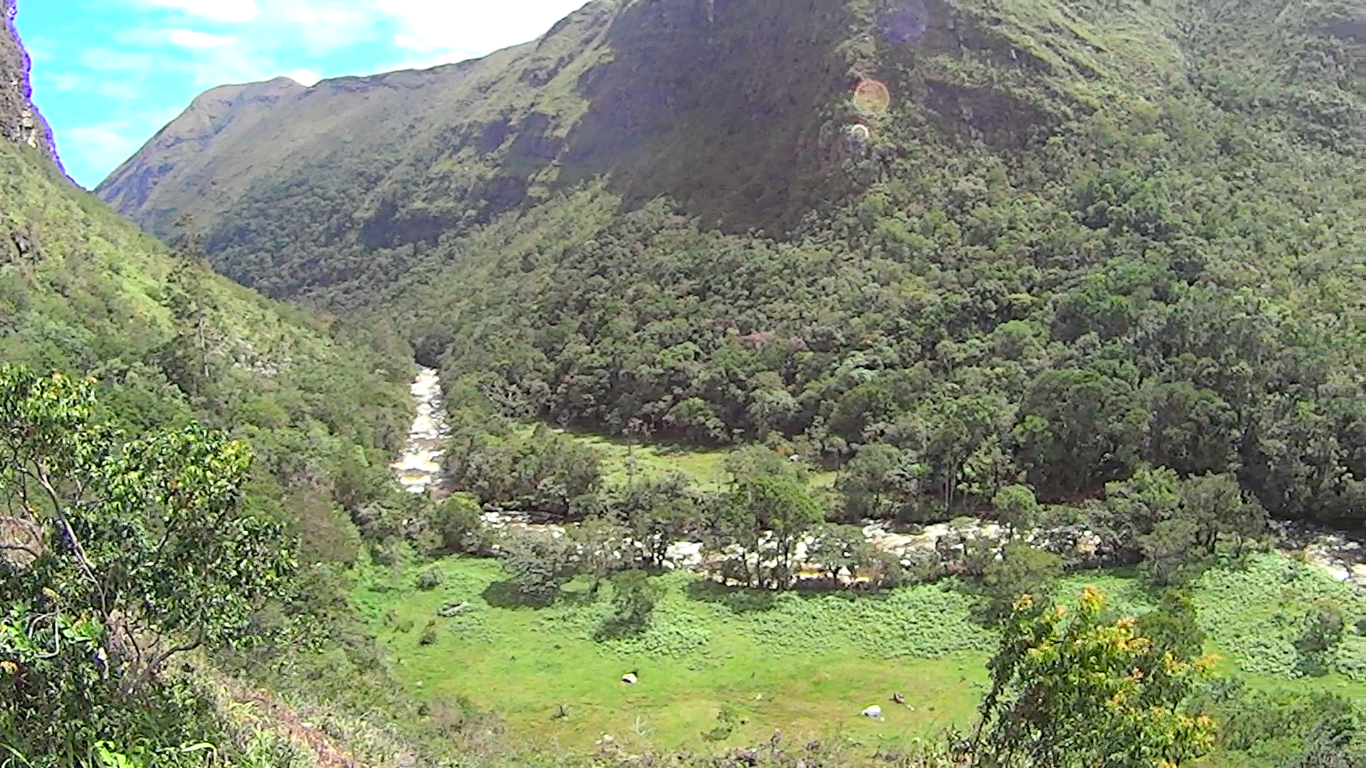 I stopped here for a snack, nice isn’t it? 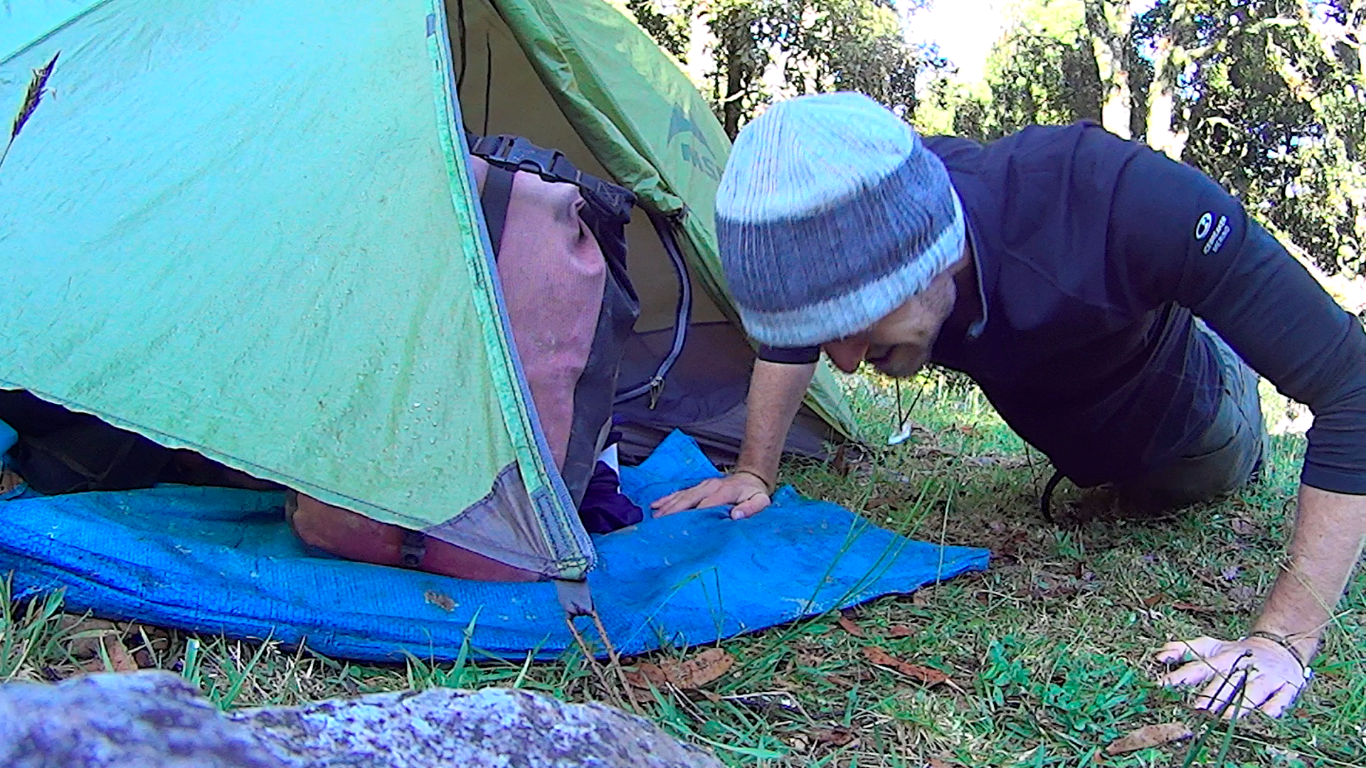 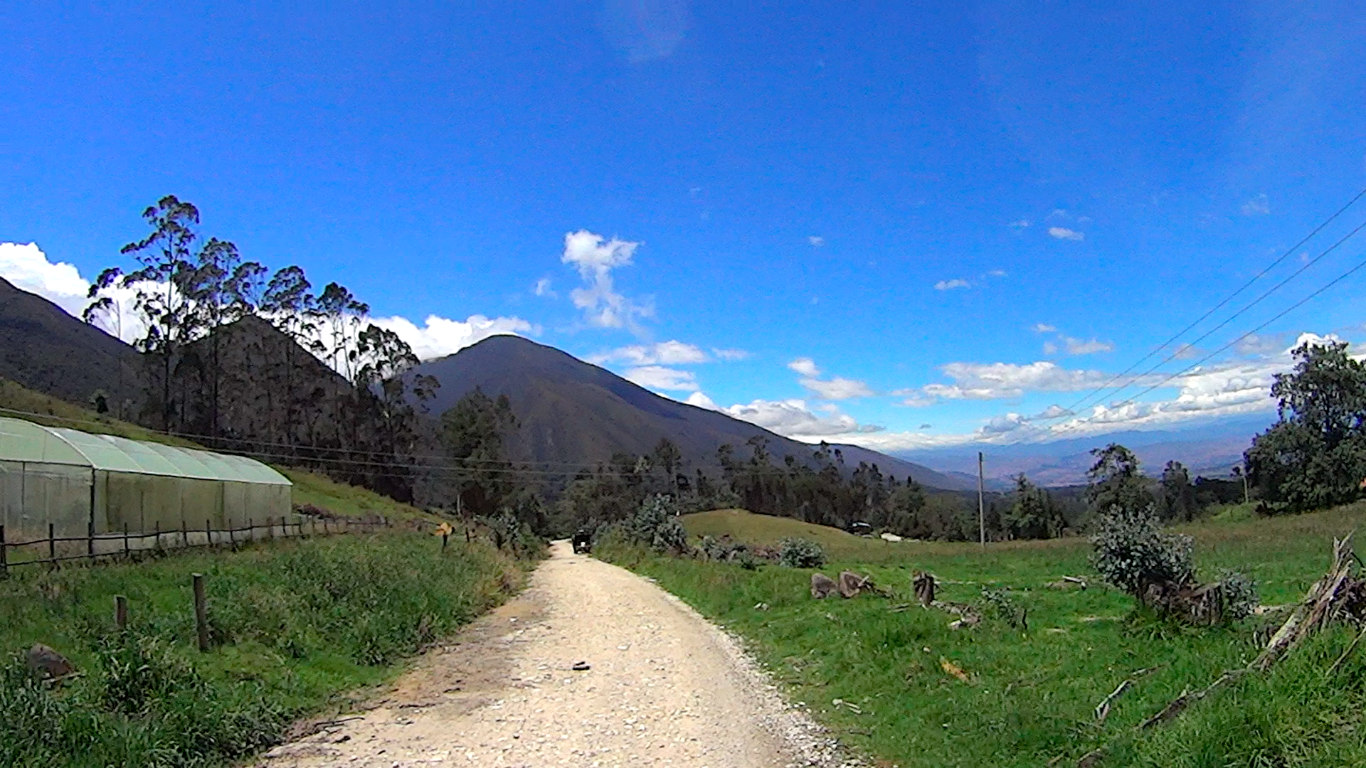 Quite tired on arrival in Villa de Leyva, it was great to be able to stay with yet another warmshowers.com host (Duvan) and his lovely family.  After some umming and erring, this was when I decided to head over to Los Nevados National Park and meet up with Cass Gilbert for some fairly epic riding.  Since Cass was short of time, I headed over there by bus via Bogota to Manizales.  A trip I don’t regret (future post).

Here is a short video of these two days with some music I shazam-ed: 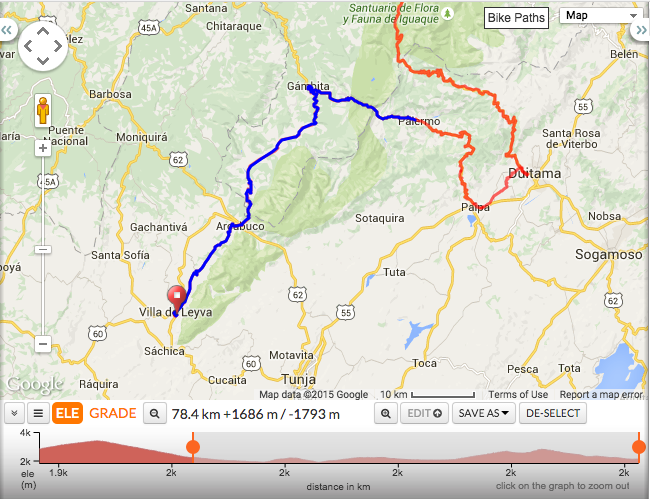