After a long break from the tour I’m finally ready to start again. Sitting here near Bucaramanga, planning my route through the rest of Colombia. There has been a regretful hiatus of blog writing; this in part due to the extended break to sort a few things out but also for being robbed at gunpoint up on my way up to the most northern tip of South America in Guajira (Colombia); not quite so fun.

My only disappointment is in not reaching the very northern tip of South America, falling short by 60 or so kms due to the incident. Technically I was pretty much there, I mean I was in the most northern area, right?

Now 800+km south near Barichara, a local from Guajira has suggested escorting me up there so I can ride those first few kilometres. They say that they never attack foreigners if you’re with a local, out of respect. So this is now my dilemma, do I head up to complete unfinished business or do I head down? It’s not inexpensive and seems kind of absurd travelling for 20 hours just to ride a short stretch of boiling hot desert. Then Venezuela will most likely taunt me as I head back south past the close border. And of course the clock will be ticking as the season windows change further south. Do I trade a week of dry weather in the Peruvian Andes for a short ride in the hot arid desert at the most northern tip of South America?

This isn’t the first time I’ve felt torn, even though this trip has been full of amazing opportunities for experience, turning any of them down is still surprisingly hard to swallow. For places I pass, I find myself wondering what they would have been like and then my mind working out how I can go back and do it, somehow addicted to the adventure of these experiences. I strive to follow the buddha philosophy and rid myself of these desires and this ‘suffering’ by focussing forward on the epic trails to come. Oh but what would it be like…? 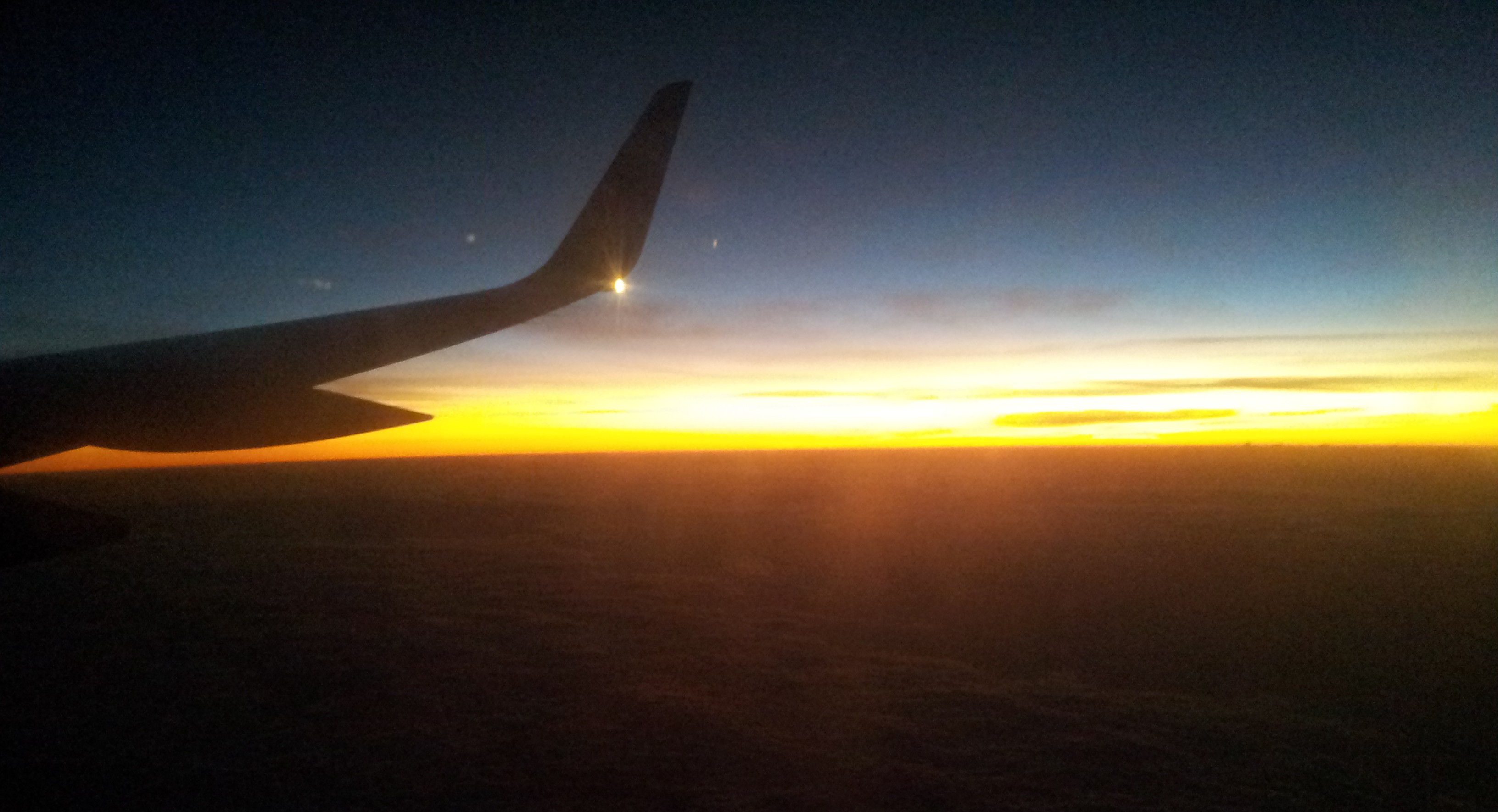 UPDATE:  I wrote this yesterday and made my decision today.  I will head south, abandoning the return to Guajira.  It was a tough decision but there’s too much ahead of me to backtrack.

“You can do anything, but you can’t do everything” – David Allen.