It´s not possible to cycle up to the top of Chirripó but it´s a magnificent hike.  After leaving Montezuma and the Nicoya, I left my bicycle with couchsurfing.com friends in Puntarenas (thanks to Alex and Mel and their families).

Although a long hike, one of the hardest parts of Chirripó was probably getting the passes to stay at the huts at Base Crestones (6 kms from the summit and 14km from the start).  Audie and I had to camp outside the rangers office for the night from 10pm to get them since only 10 spaces (maximum) for those who show up without booking ahead (hard too).  The alternative is to do an overnight hike for which I heard times varying from 10 to 20 hours.  Beautiful terrain either way.  I ended up staying three nights instead of the two that I´d booked after pleading with the ranger.  There seemed to be space in the hut even though people were told it was fully booked at the bottom.  Absurd, presumably the spaces are reserved by companies doing tours and unused sometimes if they don´t fill them.  A flawed system but if you really want it you can get to the top one way or another, and it´s worth it.

The top of Crestones. We initially hiked along the rocky ridge which proved to be too dangerous at one point so we dropped down and went around.

Yes I even walk on water. Cold river near San Gerardo (the village at the start of the hike). 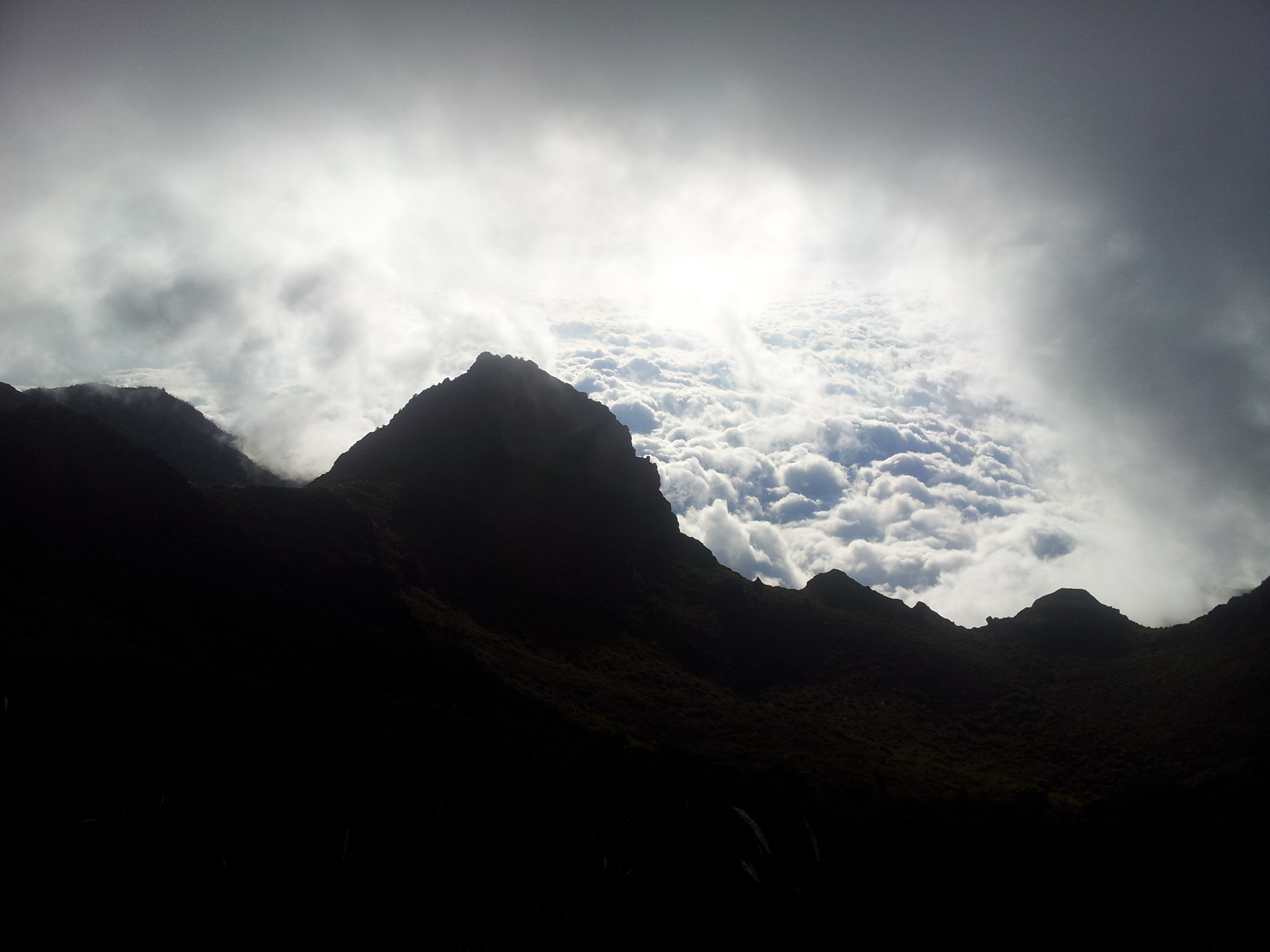 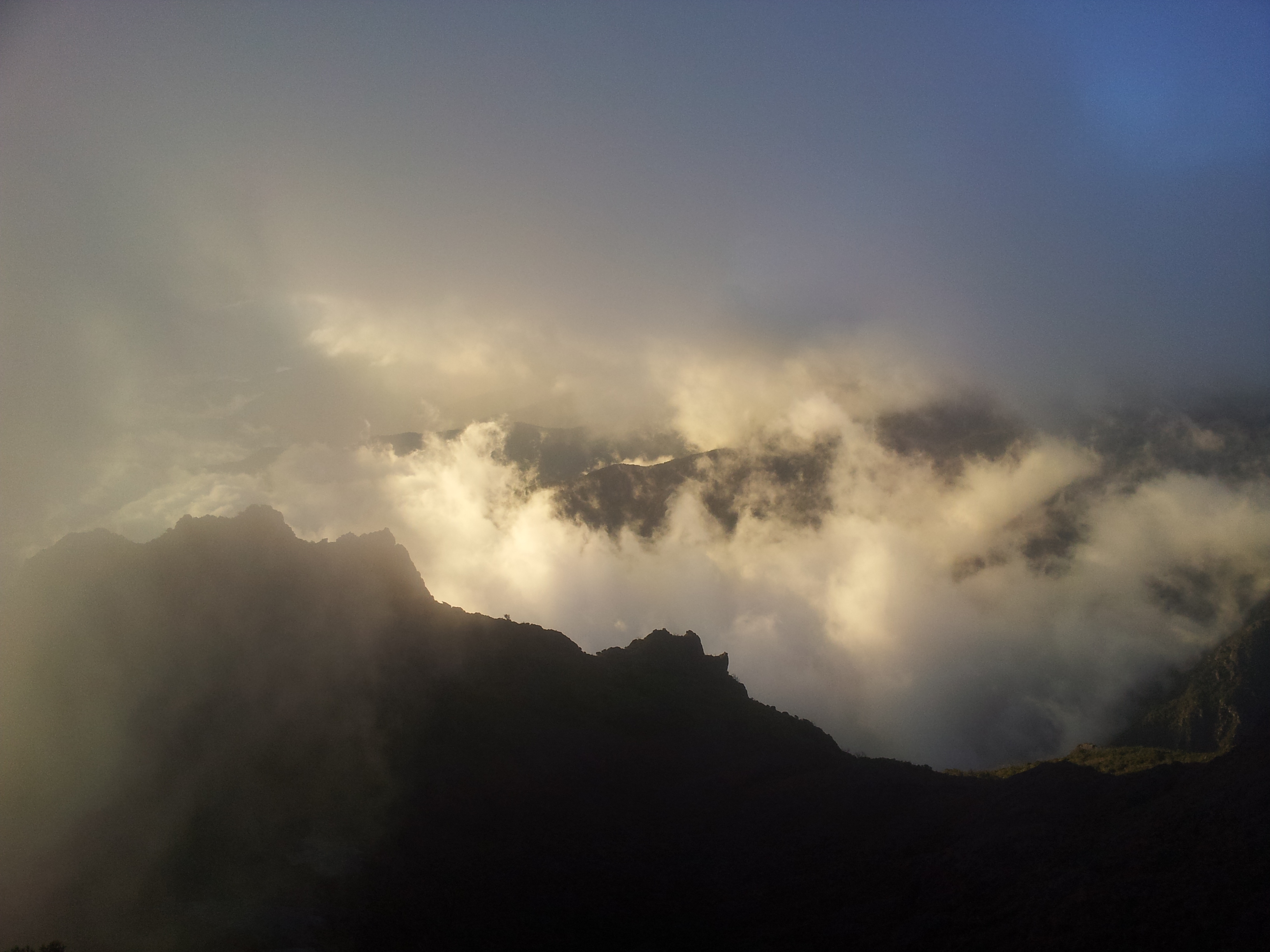 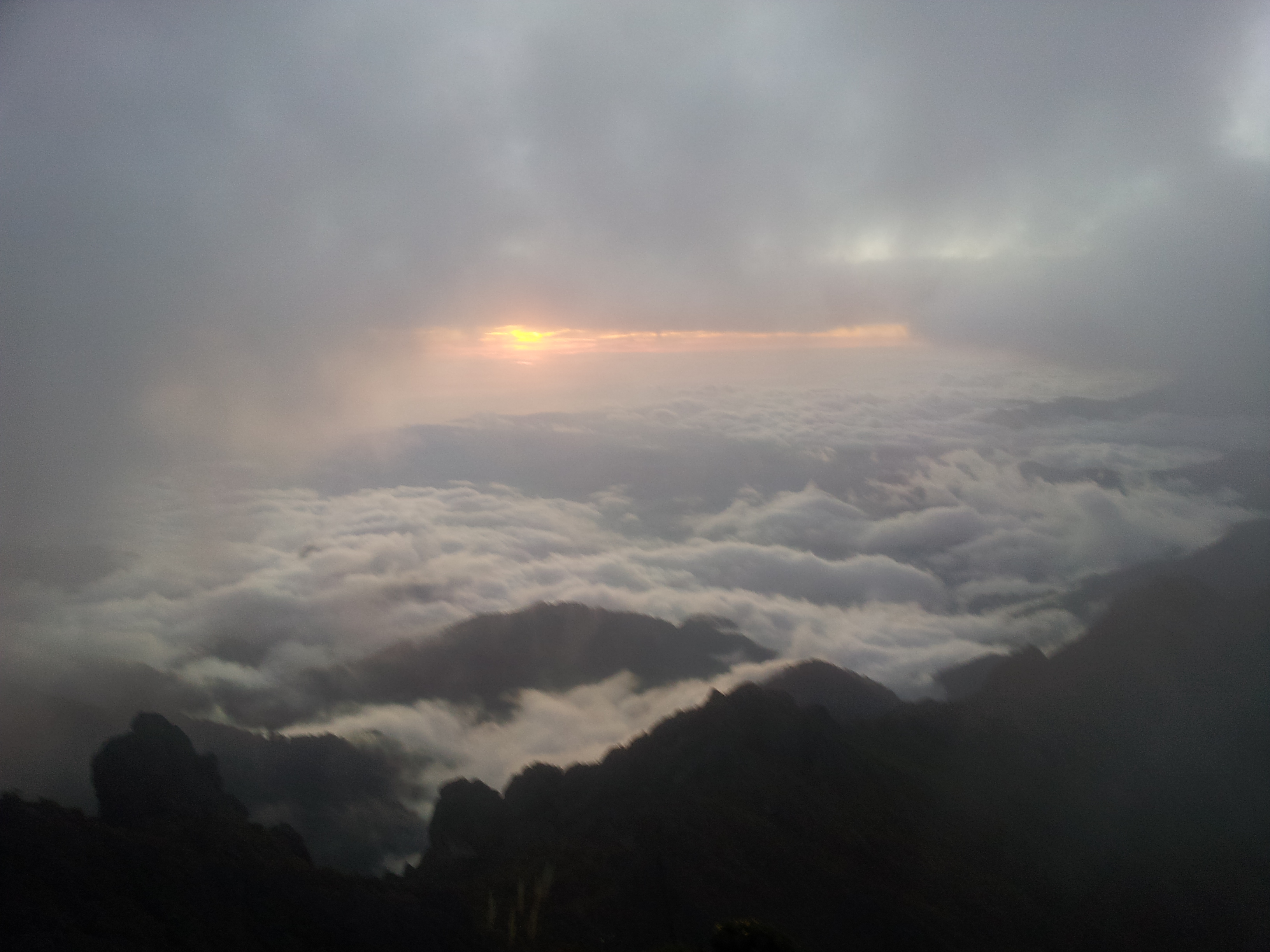 We hiked up in the dark from Base Crestones for sunrise on the summit of Chirripó but it was very cloudy, cold and rainy. Over the course of three hours it gradually cleared.

A pillar of rock part of Crestones. Don´t climb the lower section, it´s hard to get down!

Rod and Joelle, awesome new hiking friends and the cool ranger in the middle.

Sabana de Los Leones – this open plain closeby felt like something out of Africa. Out of time I rushed down to see this before sunset and had to stay another night as a result…

Sharing the sunset from the Sabana mirador. 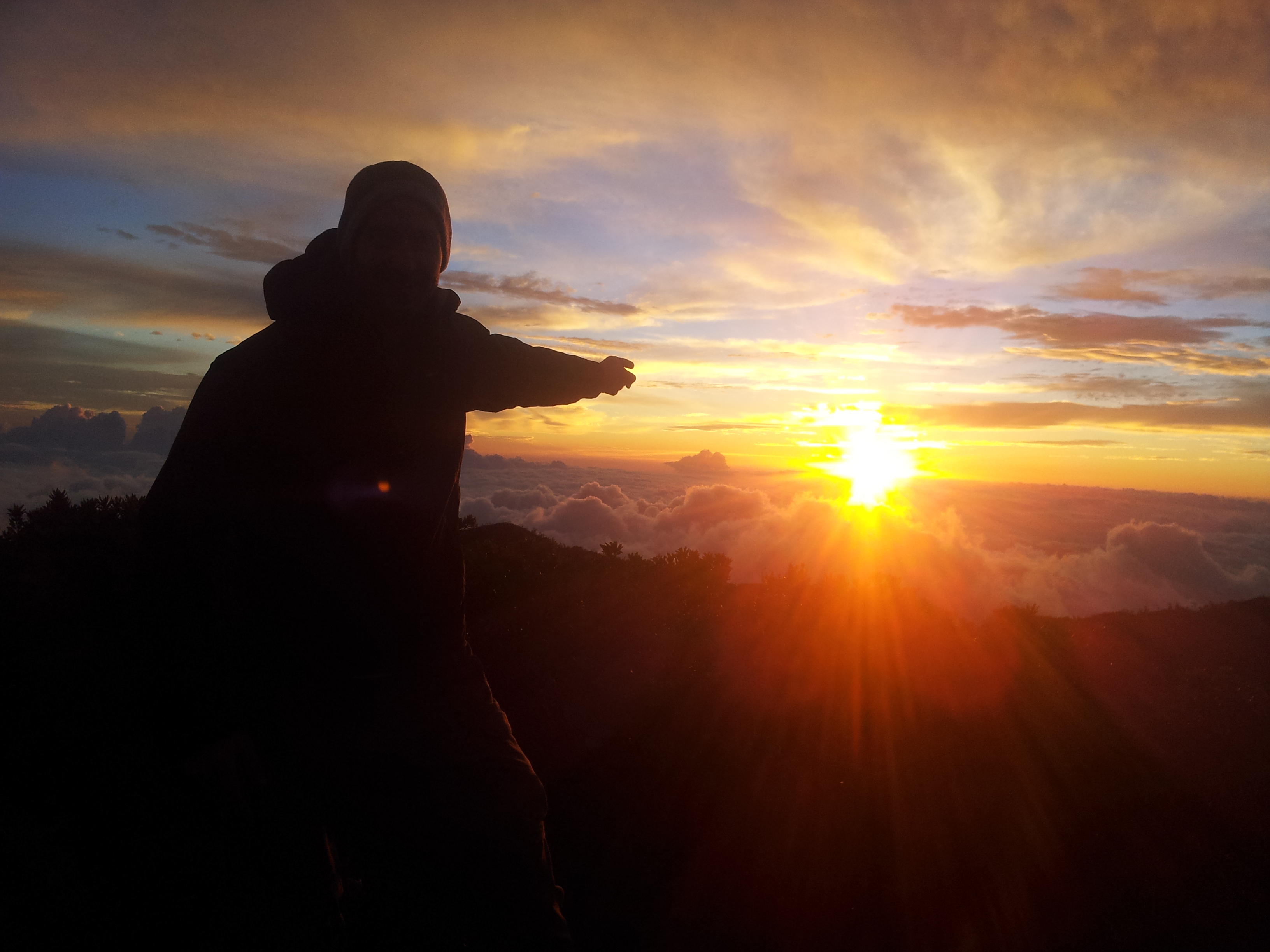 Due to its relative proximity to Uvita on the Pacific, I headed down there after Chirripó. This waterslide slide was a rush.