Writing this from Loreto, Baja.

Finally after months of racing south I’ve had some time to relax.  The past 10 days have been delightfully quiet riding only a couple of short days; time to reflect on my trip so far and work out my passage through Central America and then the Darien Gap. This is virtually impassable land between Central and South America, as you may know; plane, boat or kayak around it are the only viable options for me (the latter would take a fair bit of organising and there are multiple hazards to consider, to put it mildly). More on this later.

It’s also been an opportunity to learn some Spanish. Progress with the language has felt slow at times; it seems that unless I say the word in exactly the right way, they can’t guess what I’m saying. But it normally ends in a laugh or two.

After months of good behaviour and no drinking, Billy and I had planned to head out to some of the bars in Loreto on Christmas Eve. Turned out to be the quietest night of the year and the bars were totally empty. Don’t plan your stag party here.

Overall I’ve really enjoyed being immersed in a new culture and the huge change from cycling down the Continental Divide on my own has added a new spark to the trip. 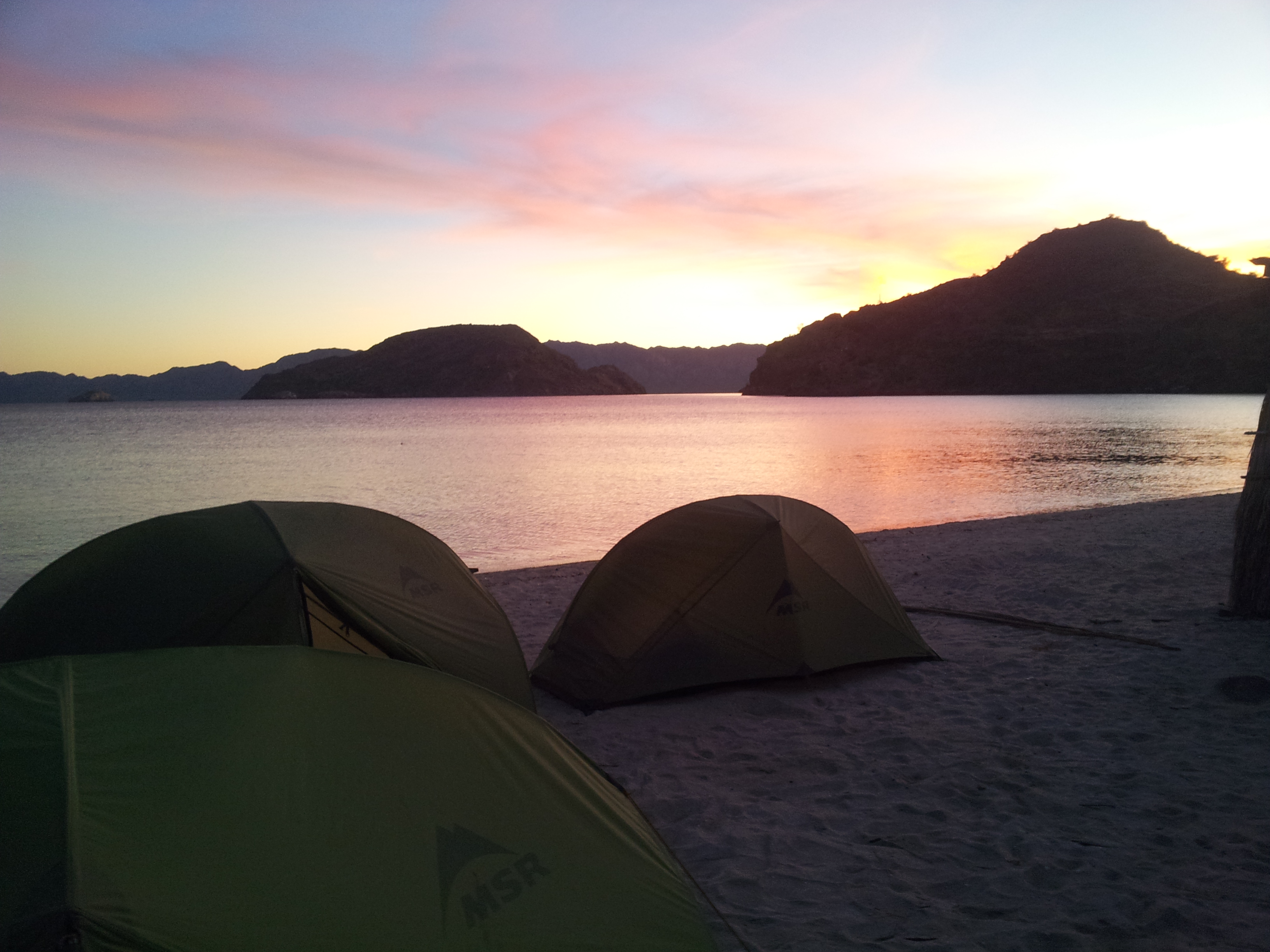 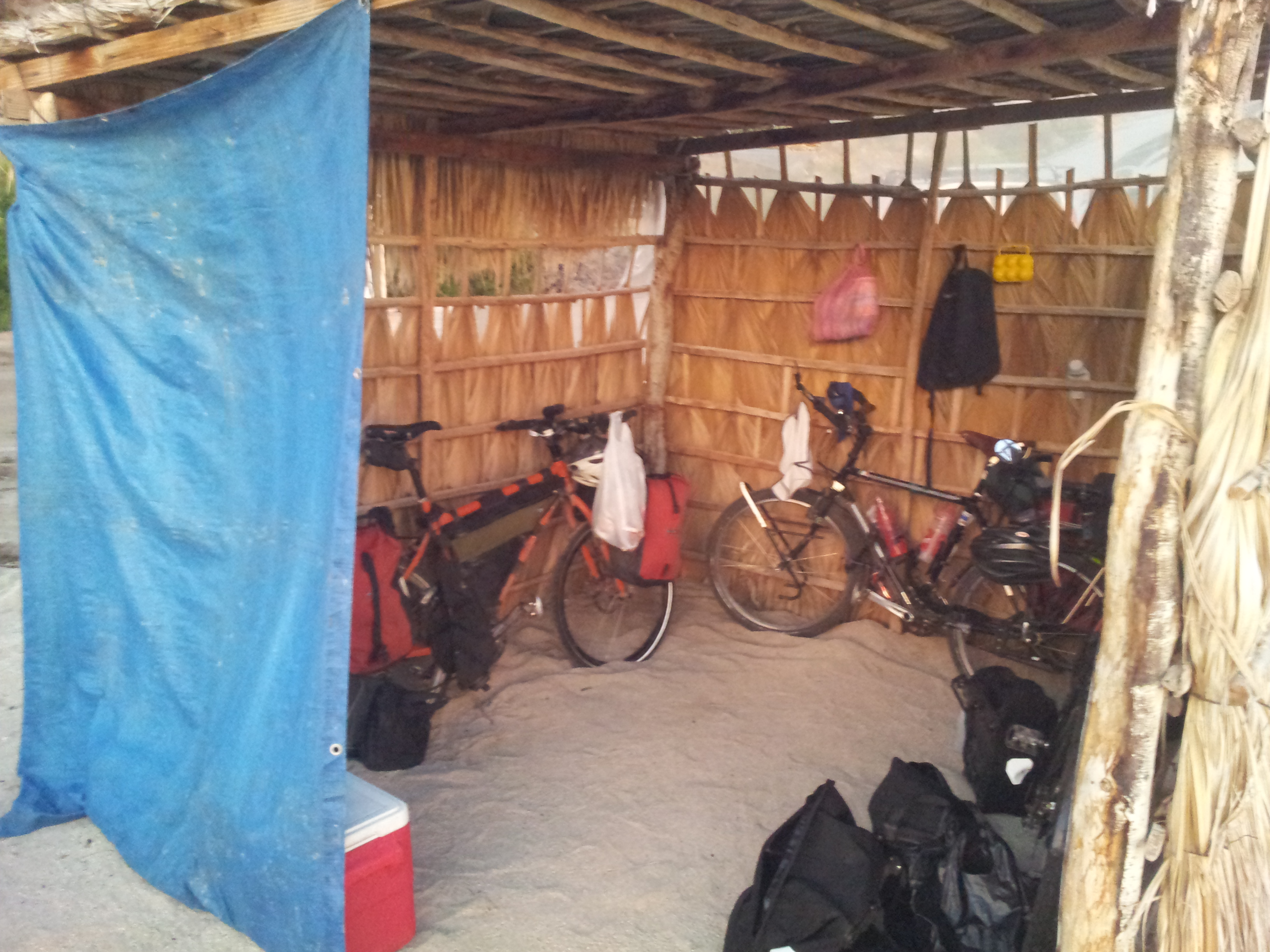 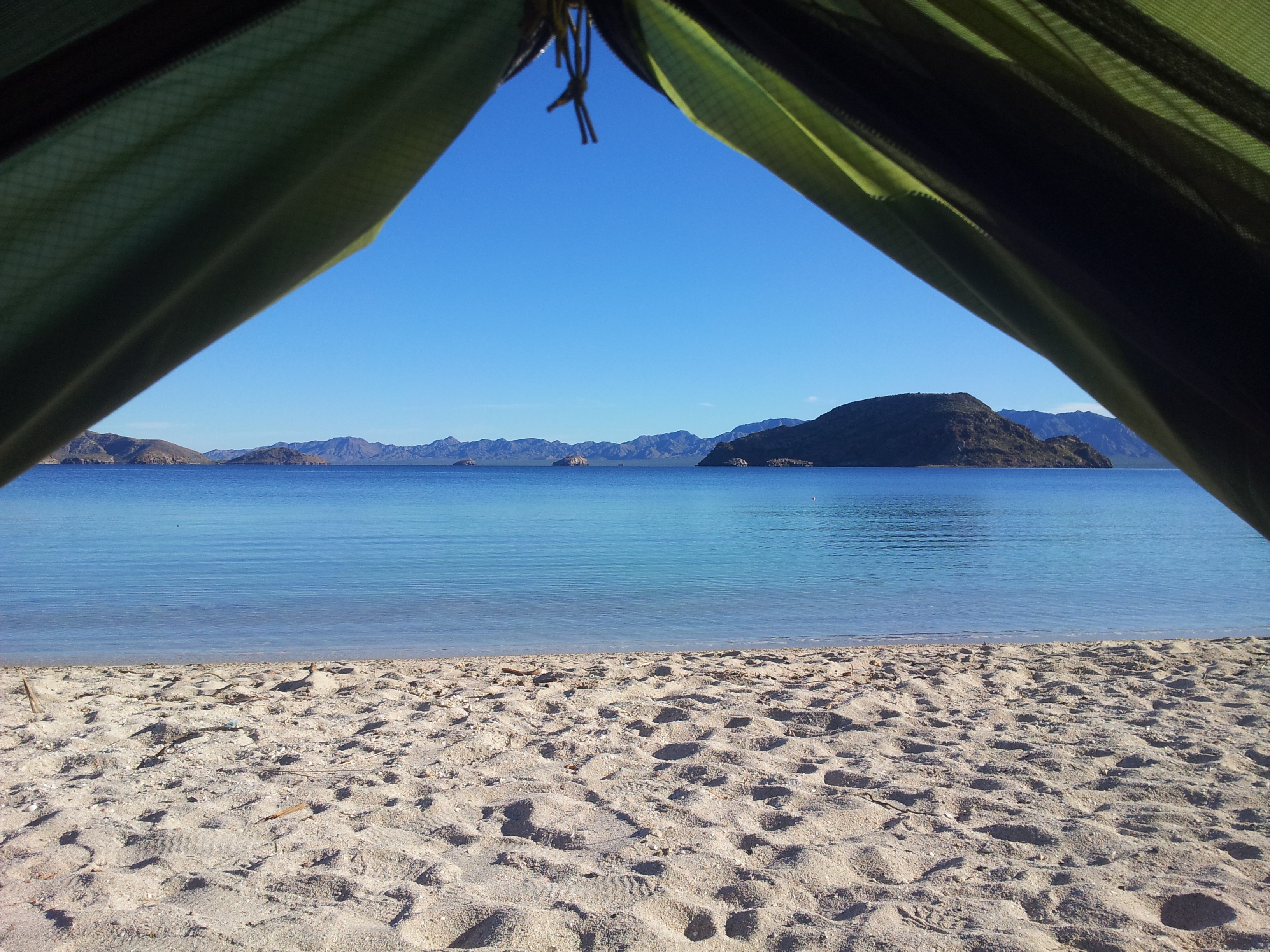 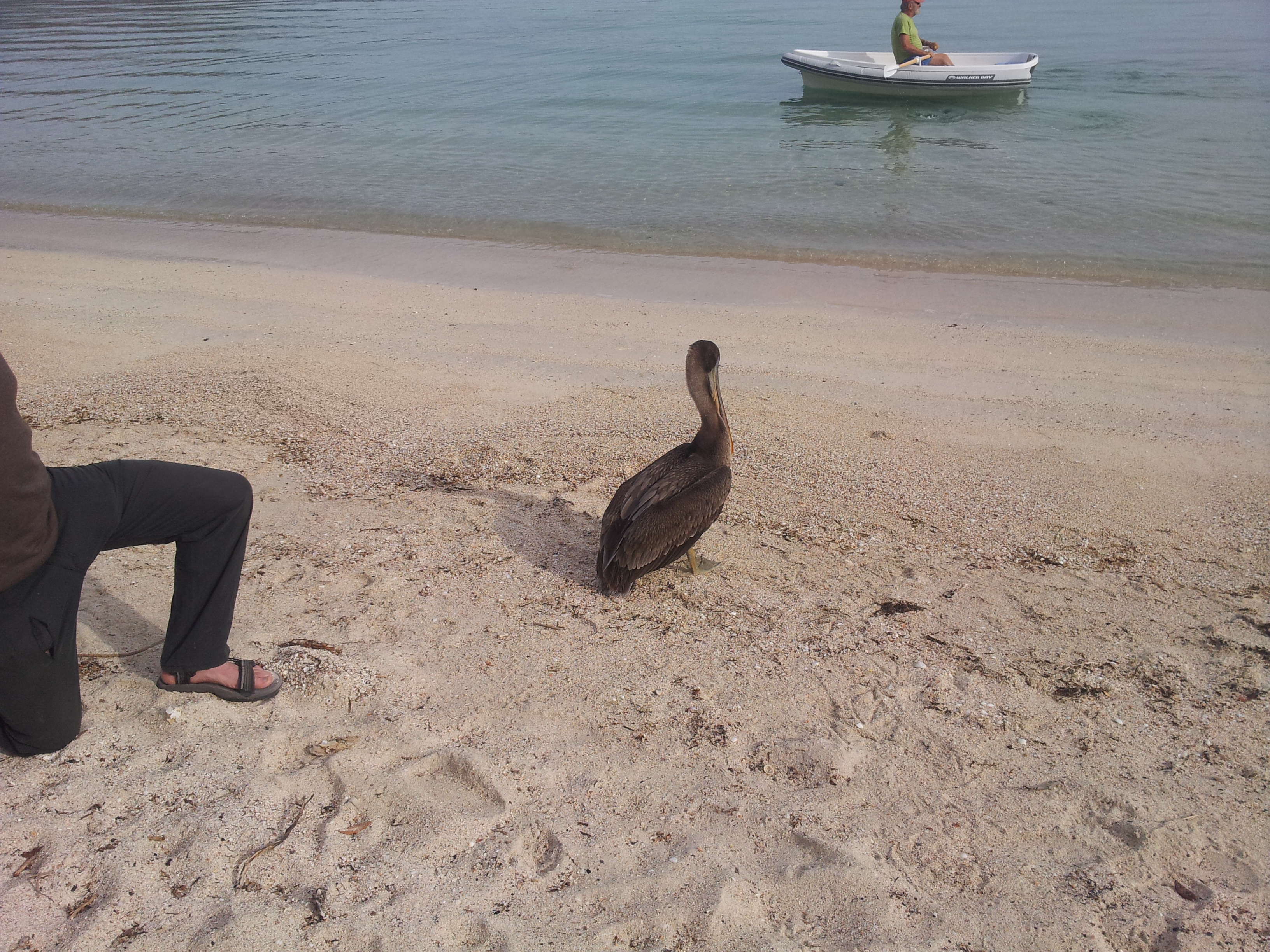 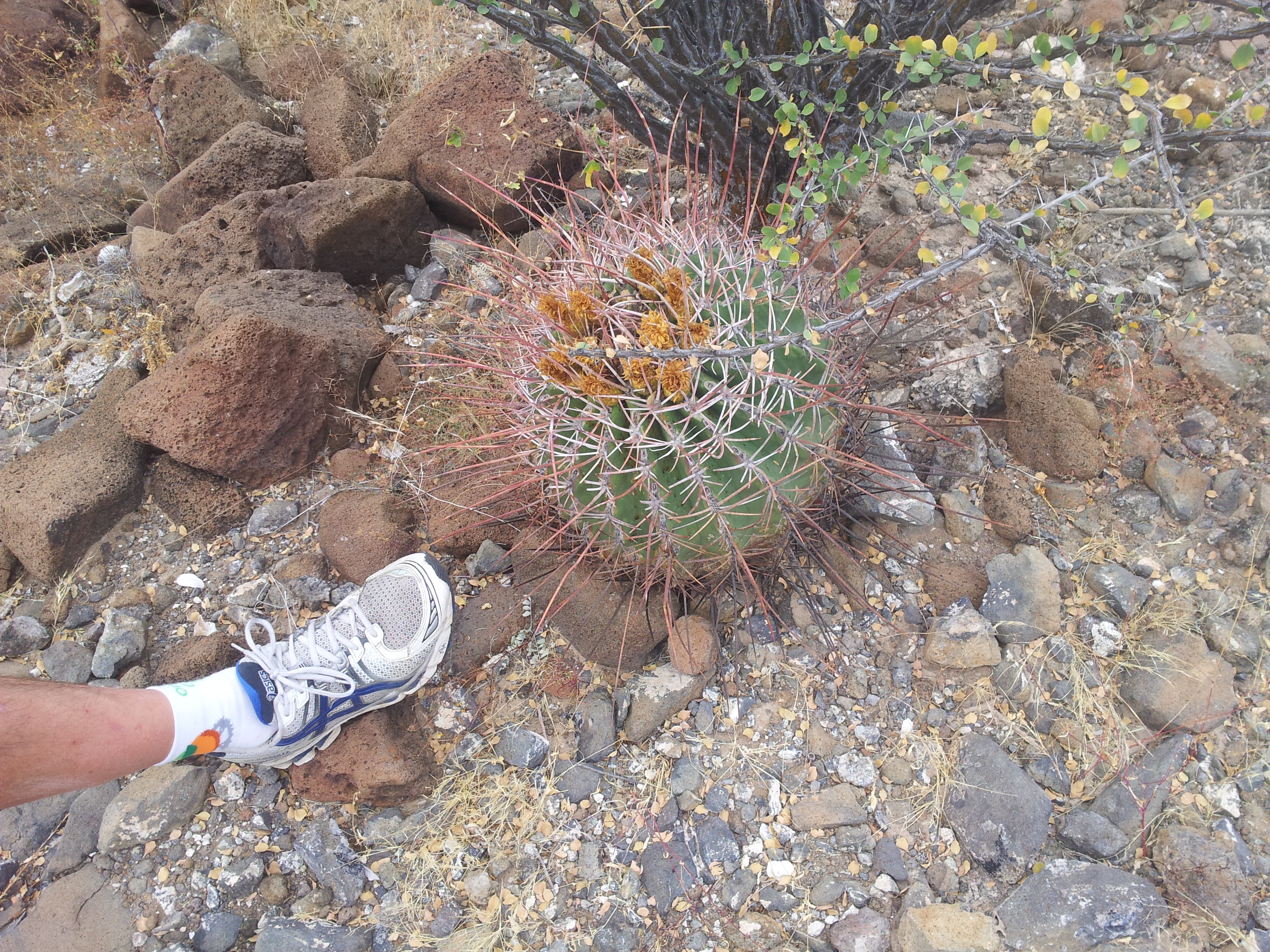 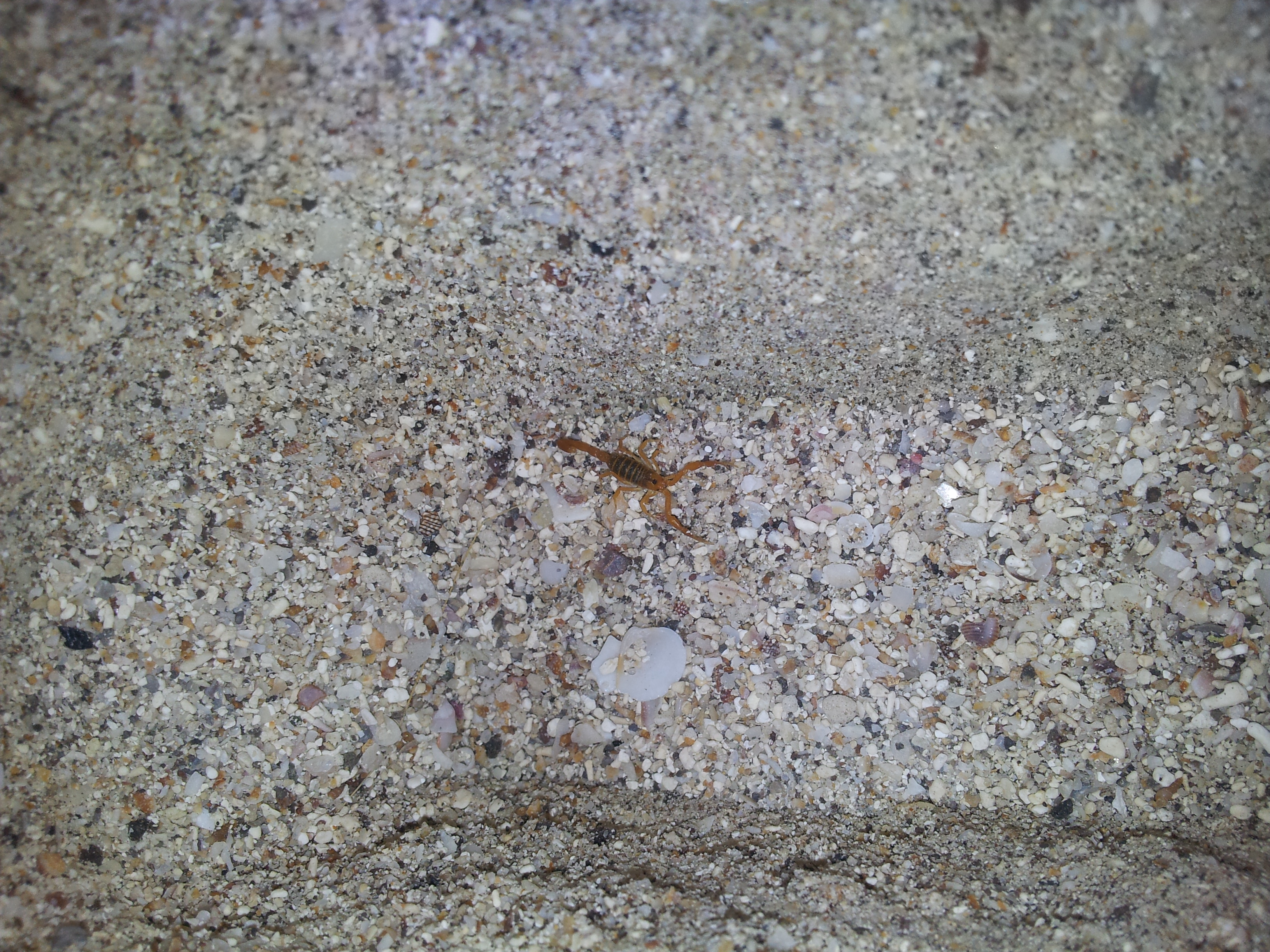 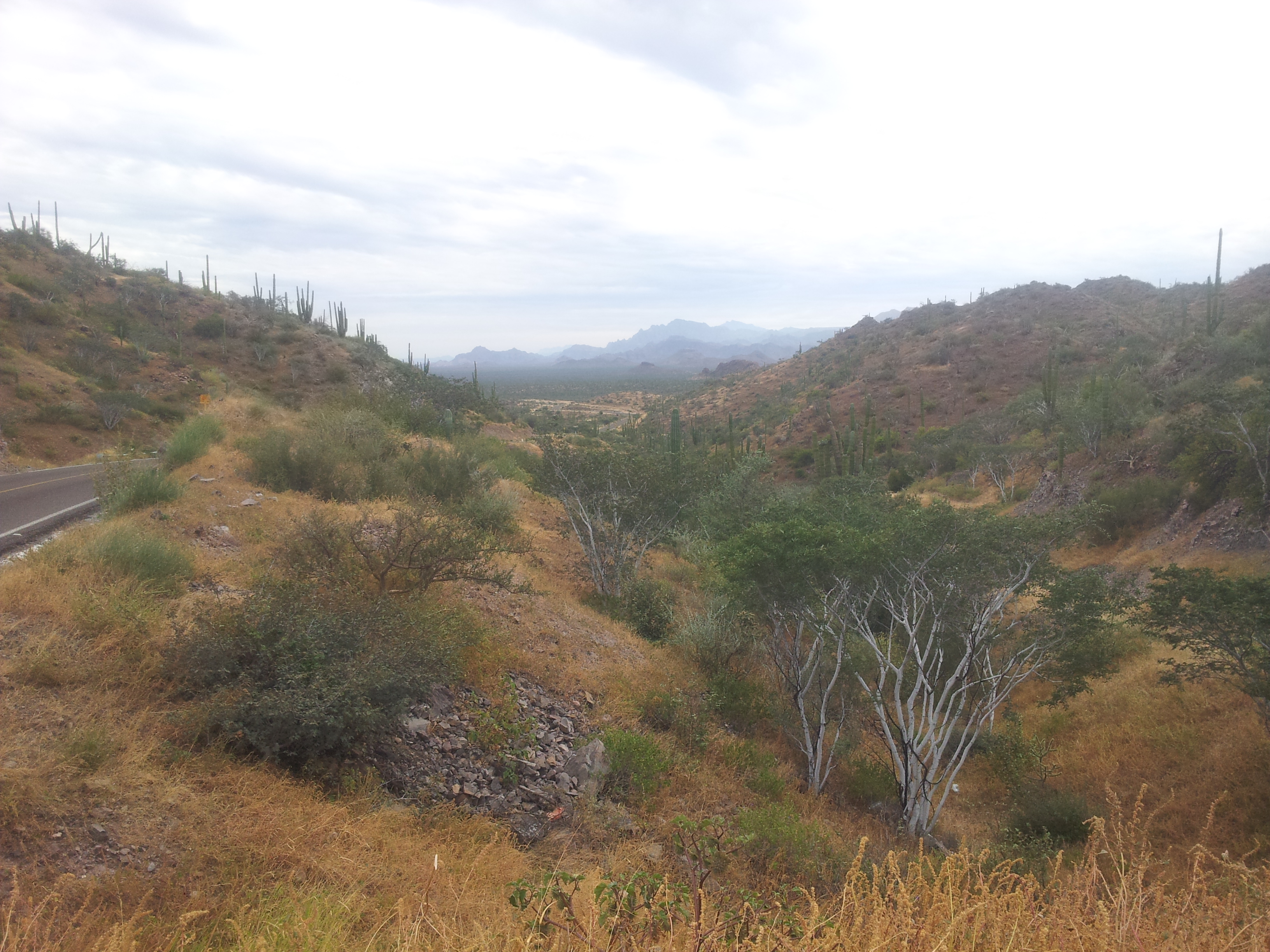 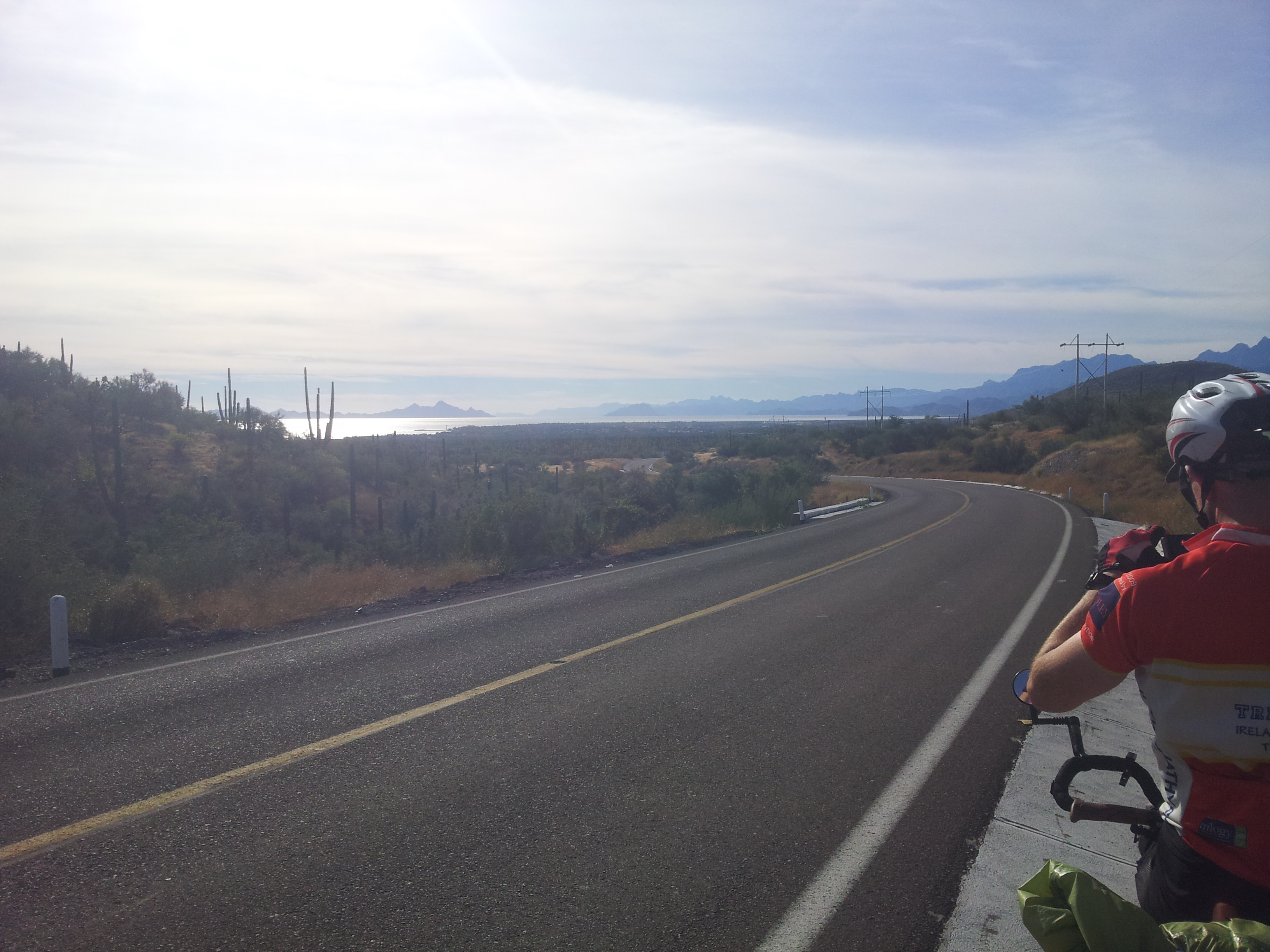 6 thoughts on “The beach! Time off the bike in Baja”