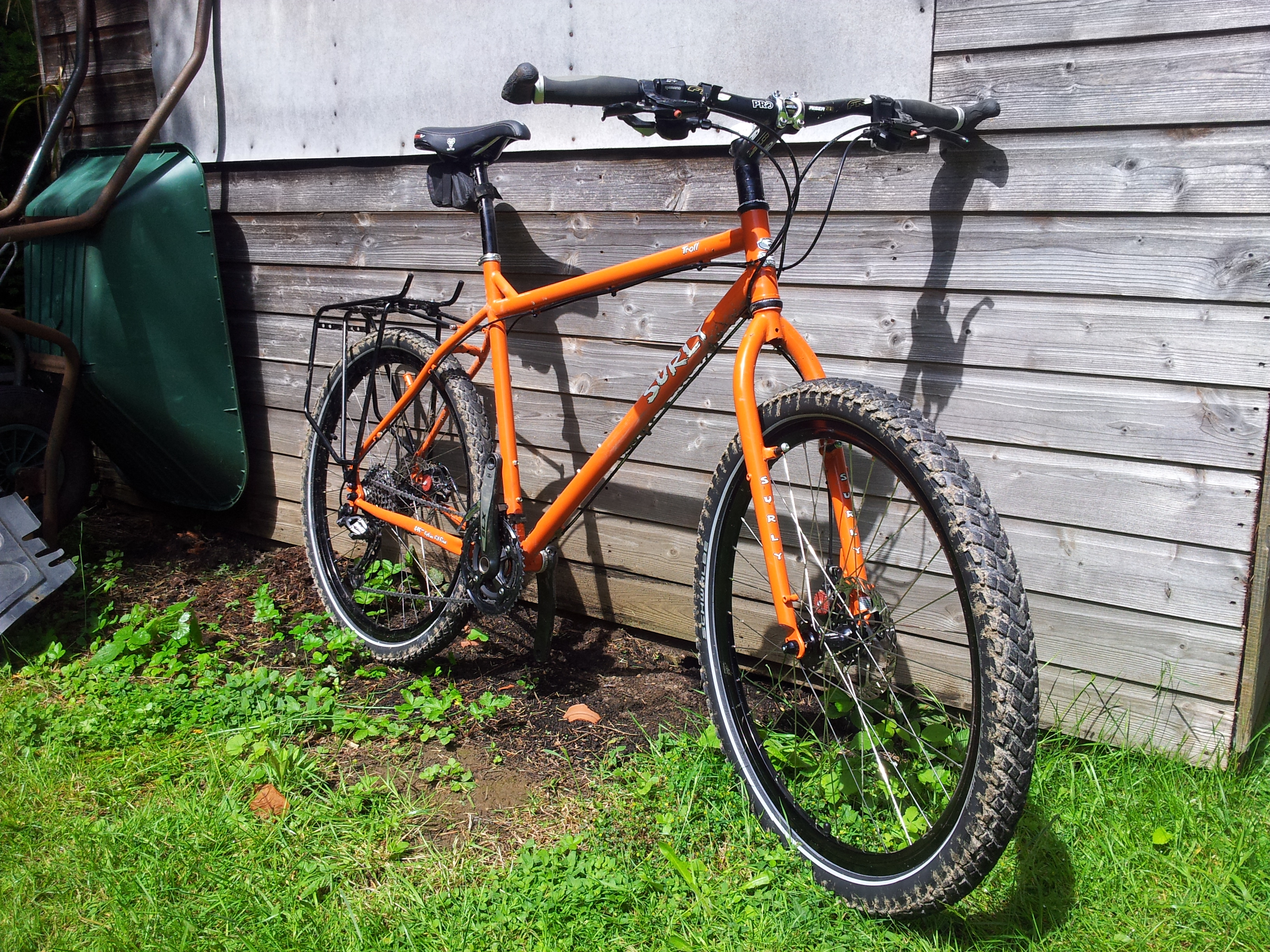 I had no idea that this trip would require so much preparation when I first decided to do it. I mean I knew it would be tough but everything has taken so much longer that expected. Each item has needed to be meticulously thought through and carefully considered. Each risk measured and evaluated. Contingency plans carefully laid out and prepared for. Even if I was sharing this trip with someone it would require a mammoth task of preparation; but doing it on my own I’ve had to get into a whole new level of tedious detail.  No possibility for sharing of work load or task delegation. Since I have virtually zero experience in bicycle touring, each little thing has needed to be laboriously researched, planned and executed.  I need to make sure I get it right, there are no second chances in the wilderness on your own; guess that’s part of the appeal.

That’s my excuse for being two to three weeks behind schedule anyhow.  By the time I hit parts of the lower 48 in the US, it will be heading into winter; I will now have to prepare for snow when cycling down US’s most prolific mountain range.  I expect my planned route would be somewhat ludicrous in full blown winter.  I ought to hurry up.

4 thoughts on “Stuck in England”